If you are using a high-resolution camera, you might find that you are not able to produce images that are as critically sharp as you had expected. Many photographers who have these problems complain of their lenses not being high enough quality, while others might think that the autofocus isn’t working properly.

In fact, in many cases, it might be shutter shock which is causing your issues with sharpness. A lot of photographers don’t know what this is or how to stop it from happening – which is a shame, because it can be eliminated if you are using a modern digital camera.

Here are our specific tips on how to steer clear of shutter shock and enjoy clearer images in the future. 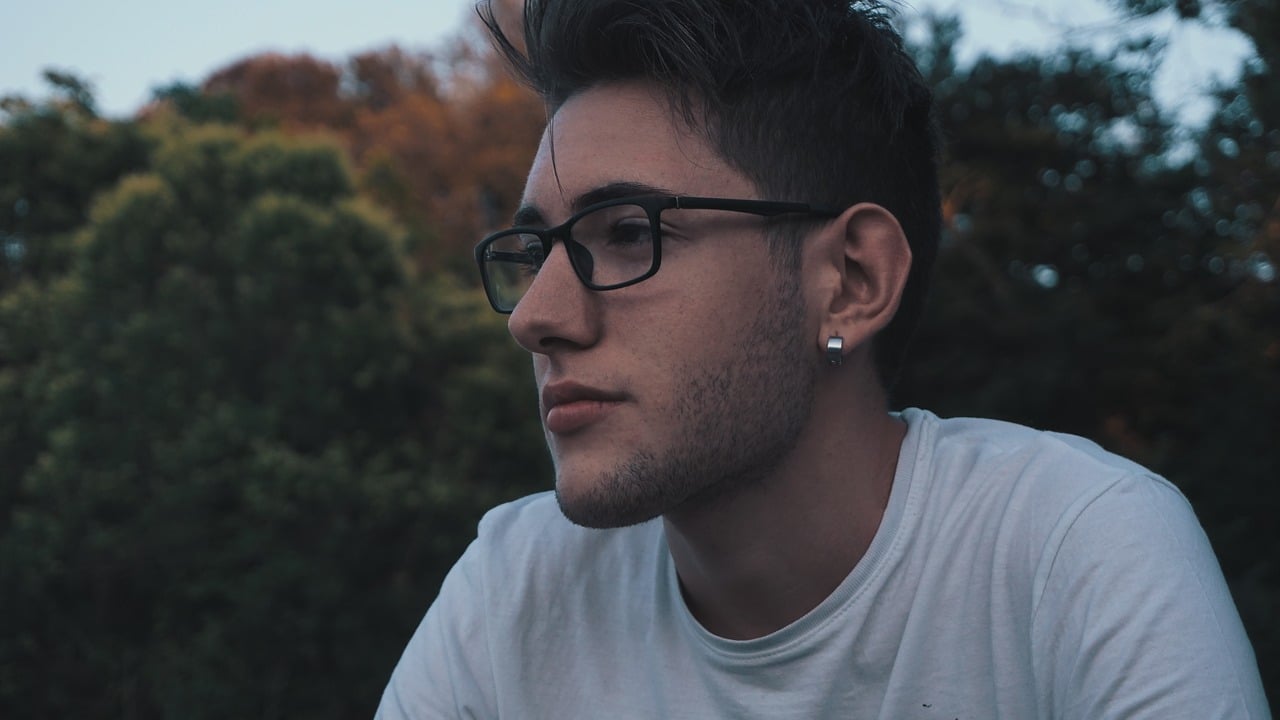 Image by alienoubriaco on Pixabay

What is shutter shock?

In order to solve a problem, first you must understand what it is and what it is caused by. Shutter shock is basically the vibration which is caused by the mechanism of the shutter when you first press the trigger in order to begin your exposure. Shutter shock is only a problem when you are using a higher-resolution camera, as on lower resolution images you can’t really notice it happening.

When the shutter moves, it causes camera shake on a low scale within the body of the camera itself. This means that the image becomes blurry and can cause a result that is not so pleasant to look at. If you are shooting for a big campaign where your images will be seen in high detail, this is obviously going to be a big problem. 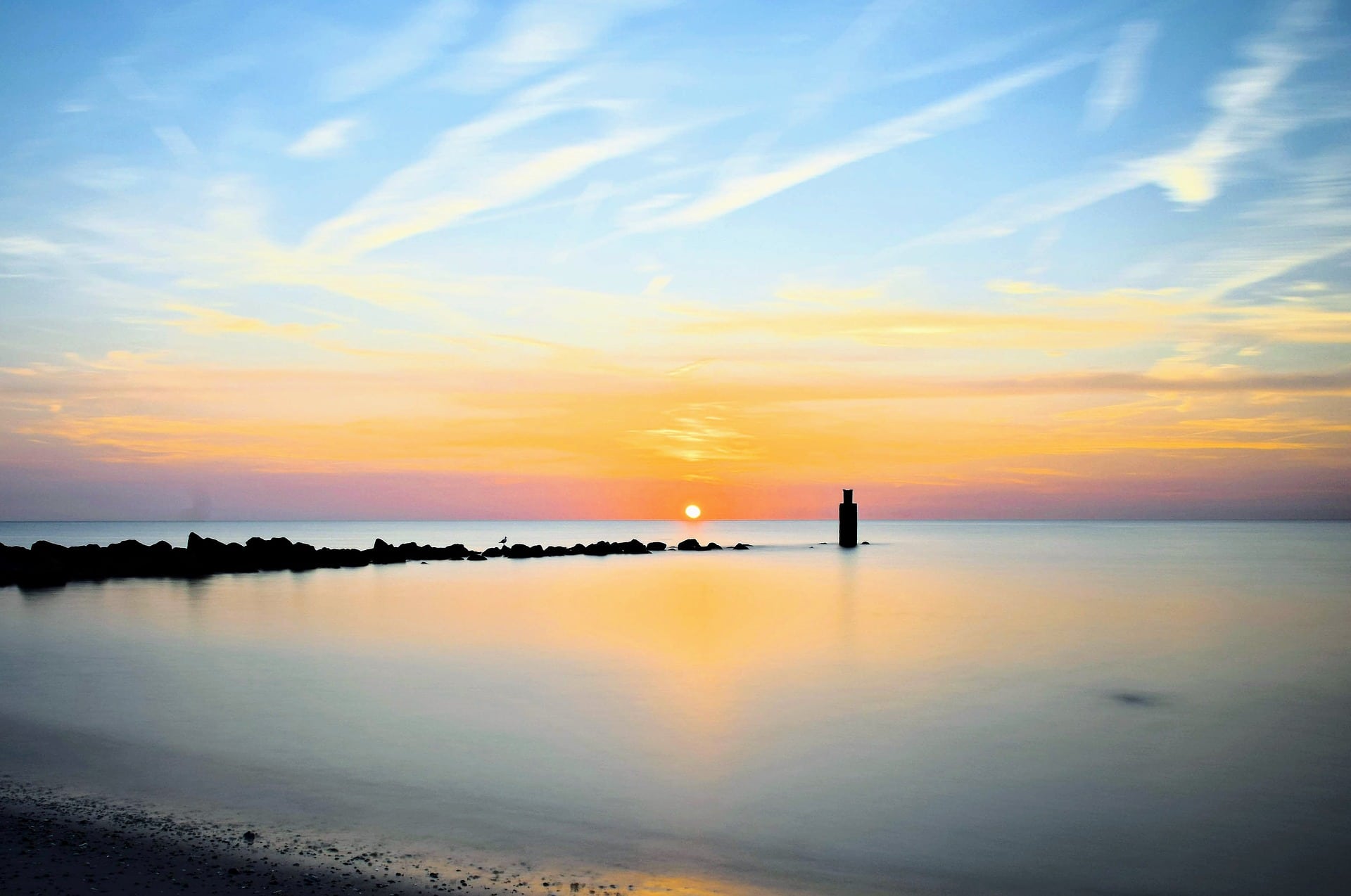 Image by oosterbeekathome from Pixabay

You might see less sharp images as a result of shutter shock, but in extreme cases, the symptoms can be even worse. You might end up seeing duplicated outlines around the edges of your subjects if you are shooting at a low shutter speed.

Imagine if this happened while you were covering a sports event and trying to capture motion blur, for example, or when photographing a highly technical image of a landscape in a low light situation. You definitely wouldn’t want shutter shock to get in the way.

The solution built-in to your camera

The really interesting thing about shutter shock is that it is basically a modern problem. Manufacturers have been pushing to get higher quality images by increasing the resolution and developing better lenses which are capable of capturing more detail. However, this has allowed shutter shock to become more and more obvious.

It’s no surprise, then, that the solution is a very modern one as well. Camera manufacturers have actually figured out a way to resolve shutter shock which is now built in to many digital cameras, called EFCS or electronic front-curtain shutter.

Open up the menu of your camera, and look through your settings. You are likely to find an option which is labelled as such: in the Nikon menu, for example, you will find it under the Custom Setting menu and then under Shooting / Display.

Switch this option on, and you will find that your shutter shock is reduced immediately. What happens here is that your camera opens up the shutter to expose the sensor ahead of time, so that it is not necessary to engage it when you press the trigger. Now, the mechanical shutter will only close at the end of the exposure – or may not close at all until you turn off the camera.

This is a great instant solution, but be aware that not all cameras have this capacity. The first step, then, is to check your camera men and see if you can give it a try. 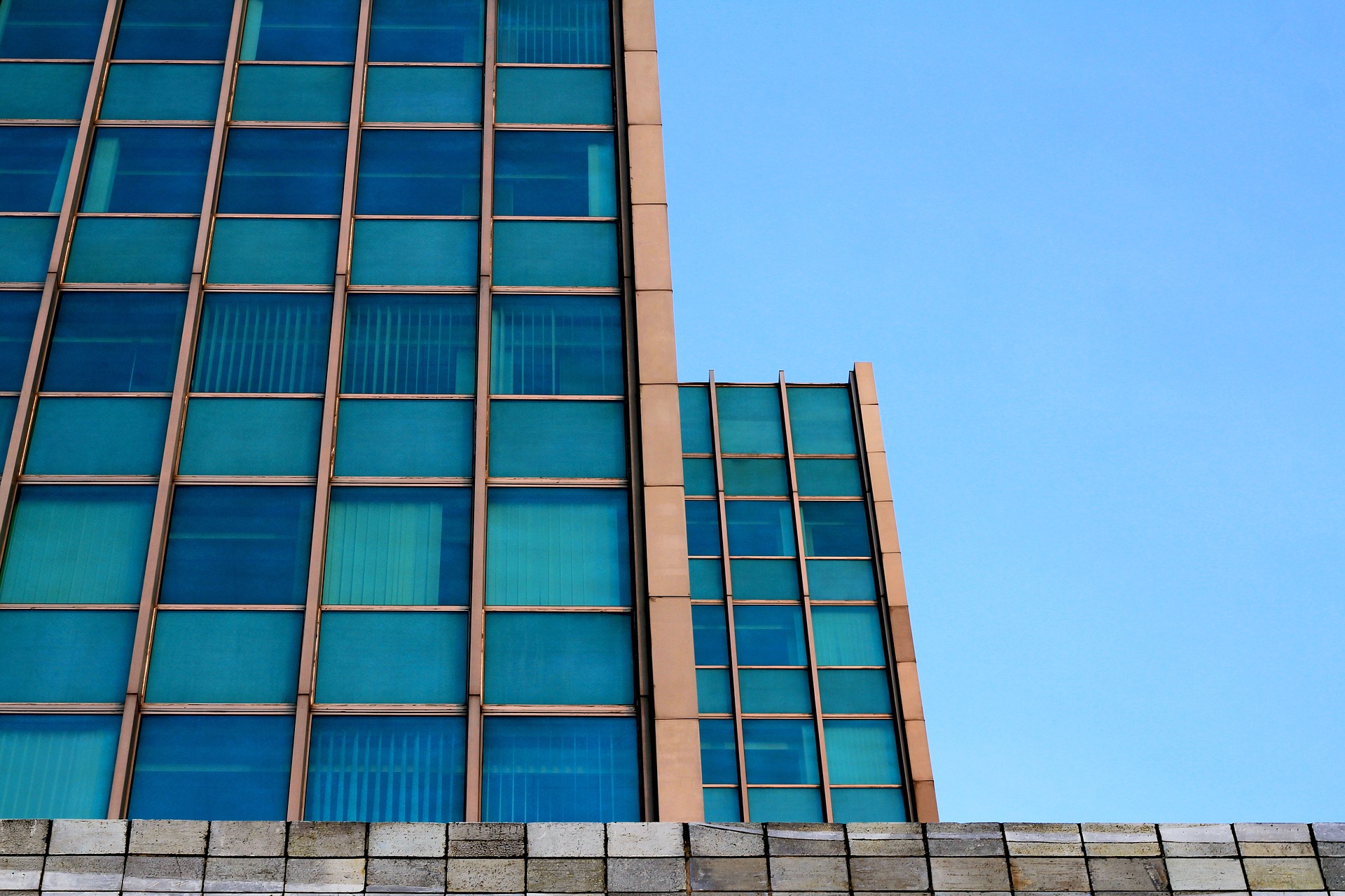 Image by Daniel Nebreda from Pixabay

What about without EFCS?

If you don’t find the EFCS option in your menu, what should you do? Well, the sad fact is that you are basically out of luck when it comes to reducing or removing shutter shock, as this is the only way to do it. You will need to think about changing your camera if you want to remove it entirely.

You can still use other methods to remove shake as much as possible. These include mirror slap, shooting with a tripod and a remote trigger, and so on. It won’t solve the problem entirely, but it might help to reduce the effects by removing other possible causes of the vibration.

Is EFCS all I need?

The answer, for certain camera models, is no. Some manufacturers have made it a little more difficult to use this feature, so you really do need to know what you are doing.

The Nikon D810 and the D850 are two such examples, so let’s go through those for a moment to help you understand the extra steps you need to take after turning on EFCS. We’ll start with the D810. 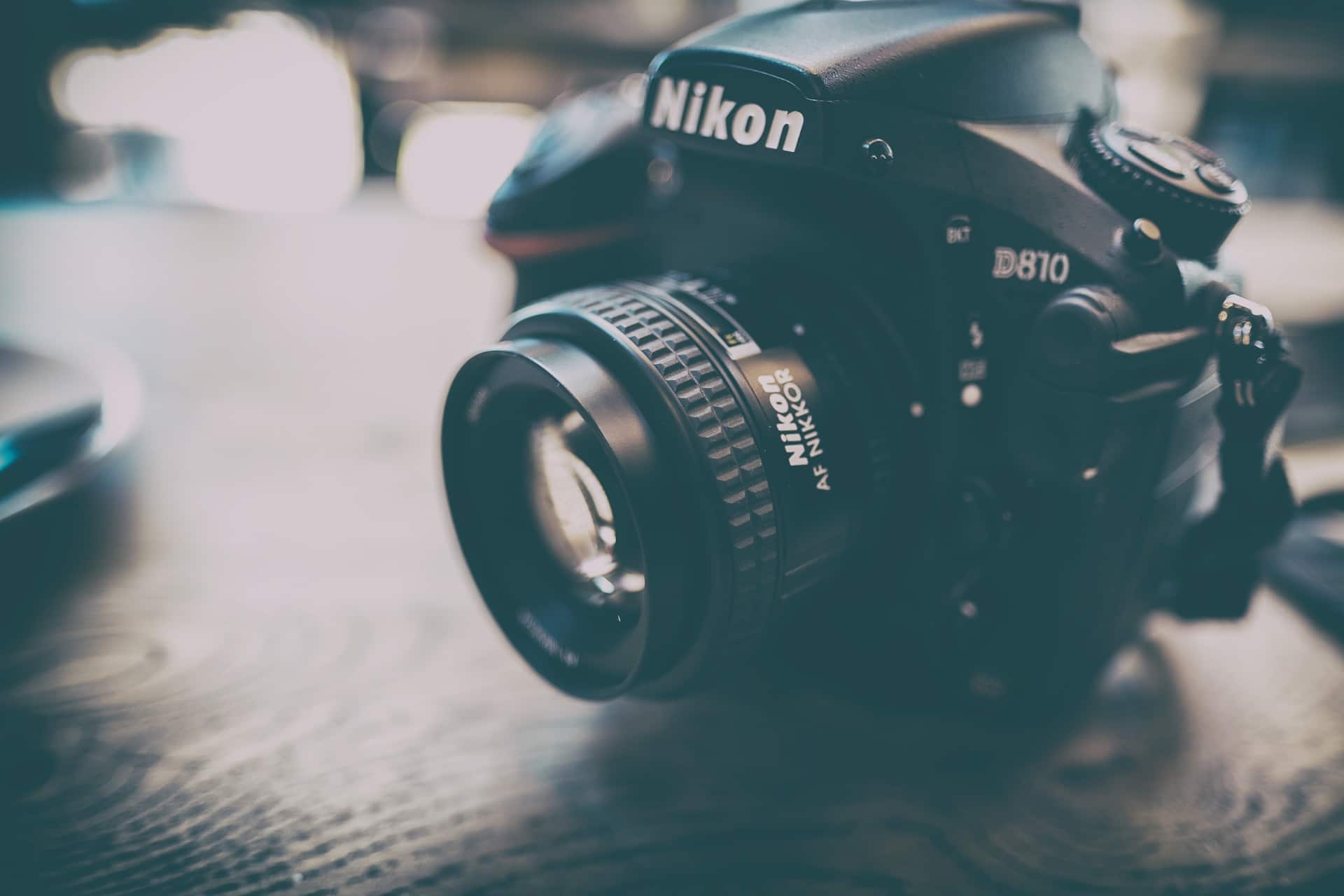 Image by Bruno Glätsch from Pixabay

It doesn’t make much sense to us as consumers, but for whatever reason, the Nikon engineers decided that the shutter should be engaged at the beginning of every exposure you make, no matter what your settings say – unless you are in Mirror Up mode.

This means that you have to first turn on EFCS, then turn on Mirror Up mode under the camera release settings. You then have to release the shutter once in order to raise both the shutter and the trigger to your new set-up (think of it like discharging your lights after you lower their power). Now, you will be ready to actually shoot without the shutter engaging.

Be aware that this is the case even if you are using live view. A good way to make sure that everything functions as planned is to turn on Exposure Delay Mode and set it up for around three seconds. This will allow you a three second period after pressing the trigger and letting go before the exposure starts, eliminating possible vibrations introduced by your own hand.

With the D850, there are actually three modes which will work without engaging the shutter. These are the Quiet, Quiet Continuous, or Mirror Up modes (denoted as Q, Qc, or Mup in your settings). You can use any of these modes along with EFCS to eliminate shutter shock.

Be aware that if you don’t set things up this way, EFCS is basically a dead mode. It won’t work without the extra steps taken.

Have you ever tried to shoot in EFCS mode? Did you find that it worked for you, or made no difference? If everything is working correctly, you should be able to see a visible change between shots with and without EFCS mode. There will be a big reduction in shutter shock and a much sharper image. 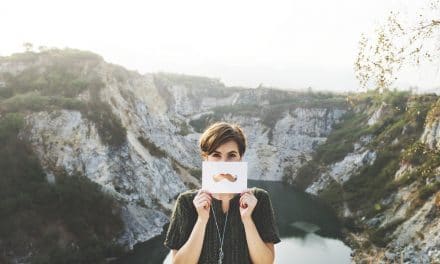 How to Use Portrait Techniques for Landscape Shots 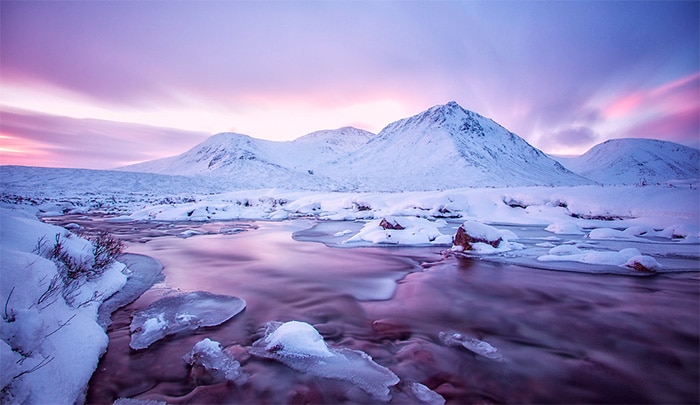 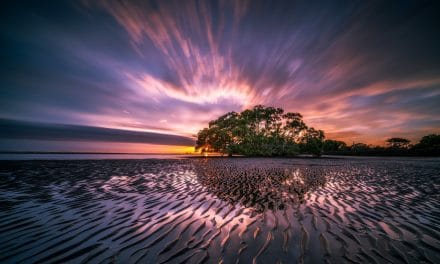 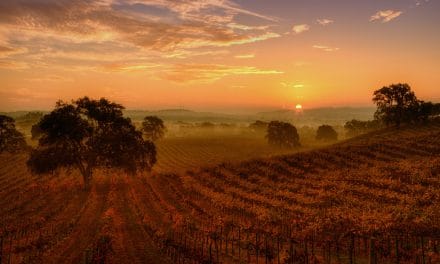 7 Tips for Focusing on Fine Details in Your Landscape Photography