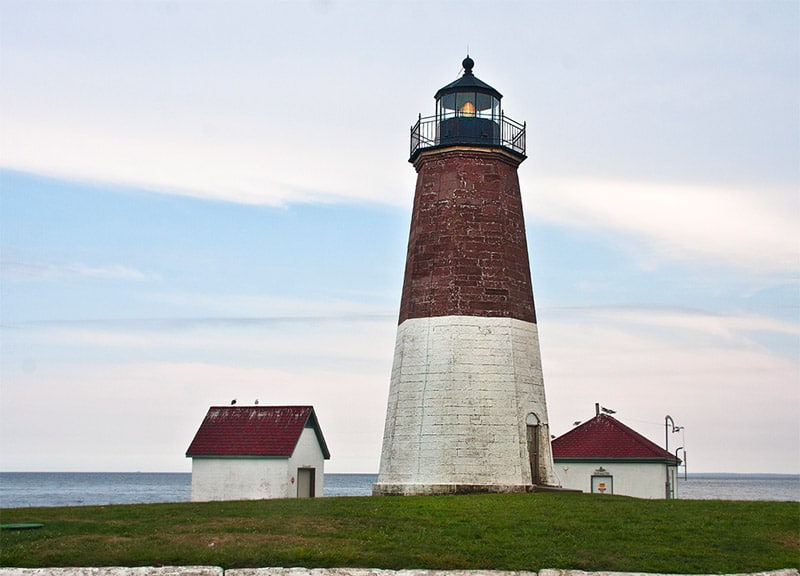 Point Judith protrudes about one mile into the Atlantic Ocean at the entrance to the Narragansett Bay and the Block Island Sound. This is a busy waterway that has historically been very dangerous with many shipwrecks. The current lighthouse at Point Judith was built in 1856 (the original structure was built in 1810 and destroyed by a hurricane). The 50-foot lighthouse is still in operation and is now a well-known landmark in the area.

The picturesque lighthouse is on grounds managed by the United States Coast Guard. The lighthouse is closed to the public, but the grounds are typically open to visitors during daylight hours. However, at the discretion of the Coast Guard it can be closed at any time.

The location of the Point Judith Lighthouse is close to several other places of note for photography, including Block Island, Jamestown, and Newport. While you are in the area, be sure to check out these highlights: 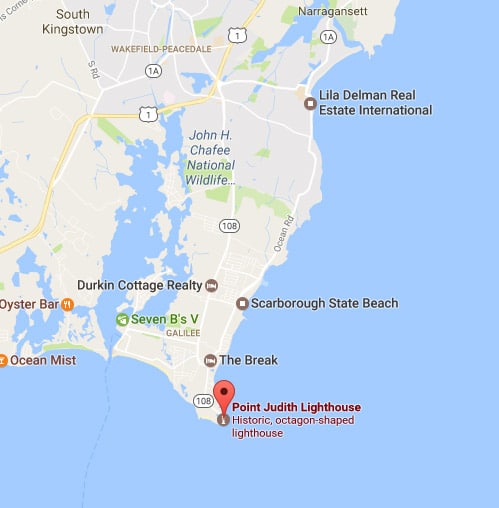 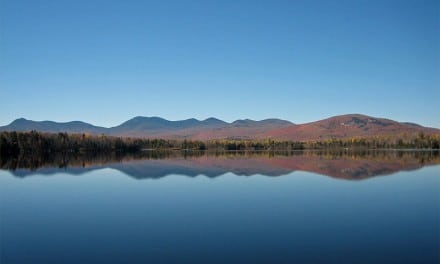 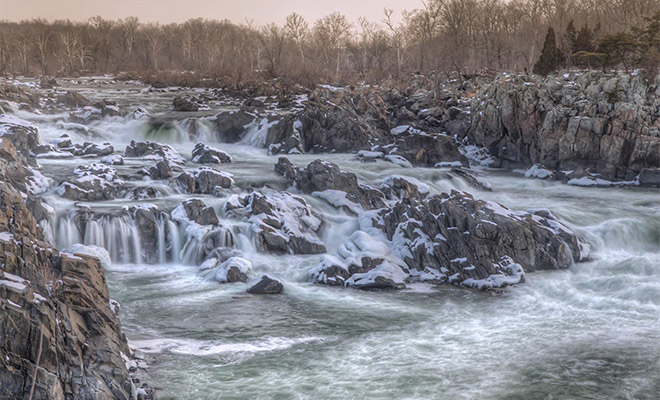 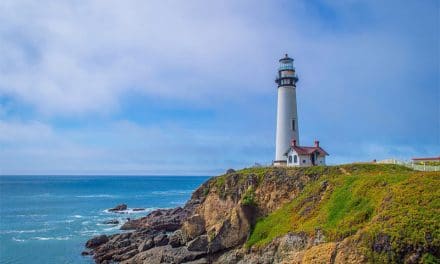 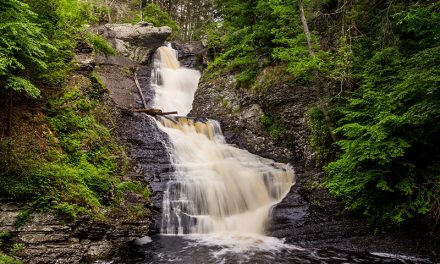