The Best Places to Photograph in North Dakota 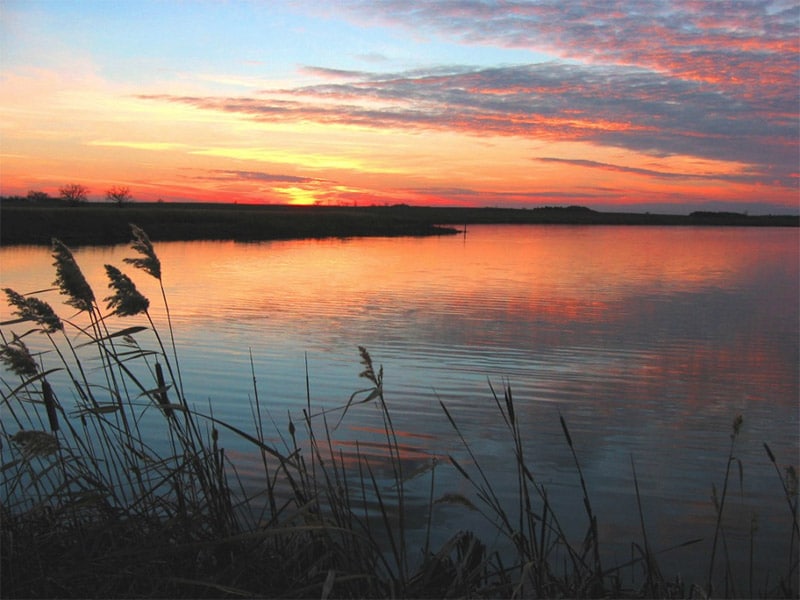 North Dakota features a rugged beauty that is worth photographing, especially in the badlands of the western part of the state. On this page we’ll look at some of the most noteworthy locations in North Dakota for landscape and nature photography. The interactive map below shows the location of each spot mentioned on this page.

In western North Dakota, Theodore Roosevelt National Park displays beautiful and rugged badlands. The park is divided into three separate units. The north and south units are separated by about 80 miles, and the small Elkhorn Ranch unit is between the north and south units. The south unit is easily accessed by Interstate 94, and the north unit can be accessed by U.S. Highway 85. Elkhorn Ranch can be  reached by gravel roads.

Both the north and south units feature scenic drives that will provide plenty of views, and hiking trails will give you even more opportunities.  Much like South Dakota’s Badlands National Park, Theodore Roosevelt National Park is a spectacular place to see and photograph a unique landscape. 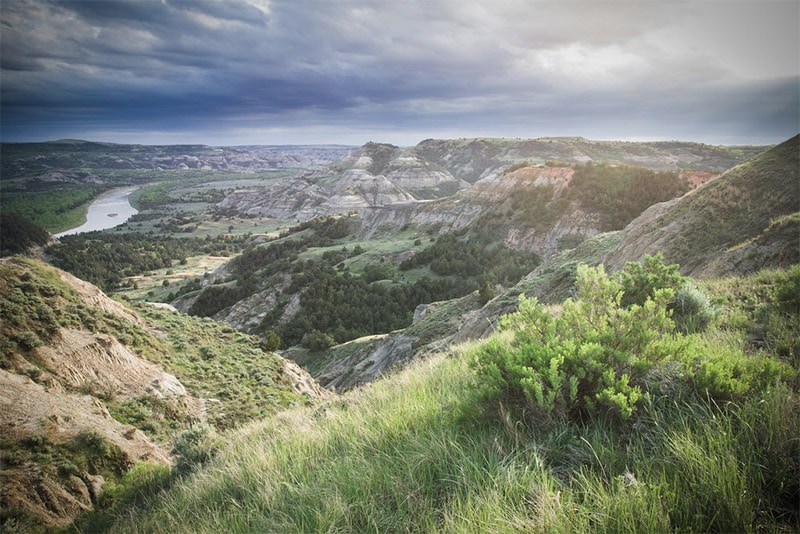 The Maah Daah Hey Trail connects the north and south units of Theodore Roosevelt National Park. The trails is for hiking, mountain biking, or horseback. No bikes are allowed inside the parks, but you can ride between the two units. There are several campgrounds along the trail as well. The Maah Daah Hey Trail presents an amazing opportunity to explore and photograph the badlands of North Dakota. 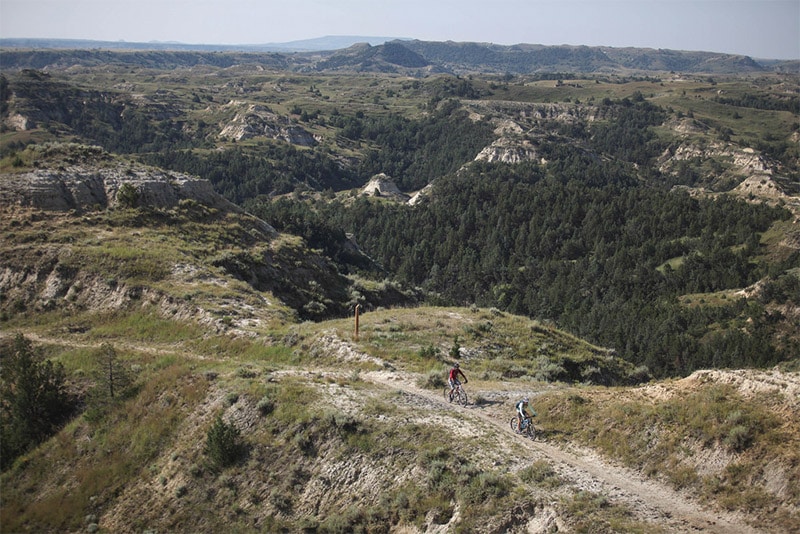 The Killdeer Mountains are in western South Dakota, just a short distance southeast of the south unit of Theodore Roosevelt National Park. Killdeer Mountain Battlefield State Historic Site overlooks the site of a battle fought with the Sioux Indians in 1862. This is another great location for photographing the rugged landscape of the area. 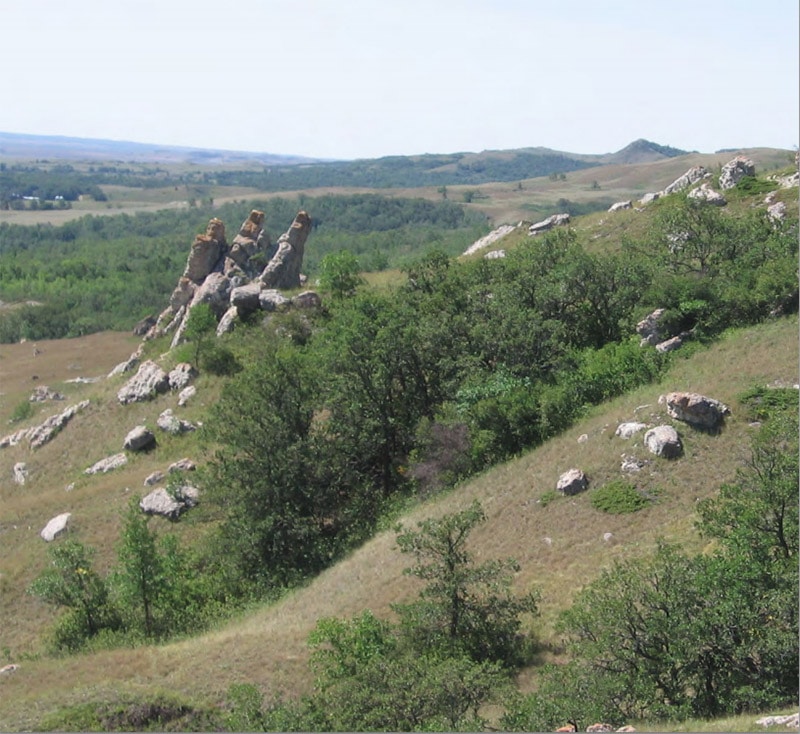 Killdeer Mountain Four Bears Scenic Byway provides a great, and convenient, way to view the landscape of western North Dakota. On this 64-mile journey you will get views of prairies, grasslands, wetlands, and badlands. The route begins on State Highway 22 in the town of Manning, runs north on 22 and then turns east on State Highway 23 until New Town. 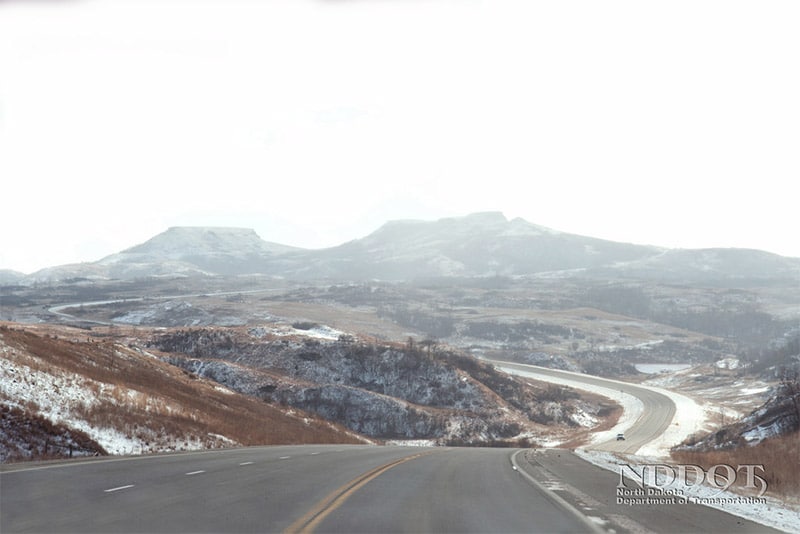 The Little Missouri National Grassland is in western North Dakota and encompasses the area of Theodore Roosevelt National Park. It is the largest grassland in the country and features the unique badlands landscape. There are a lot of ways to explore and photograph the grassland, including multiple hiking trails. Information on the available hiking trails can be found here. 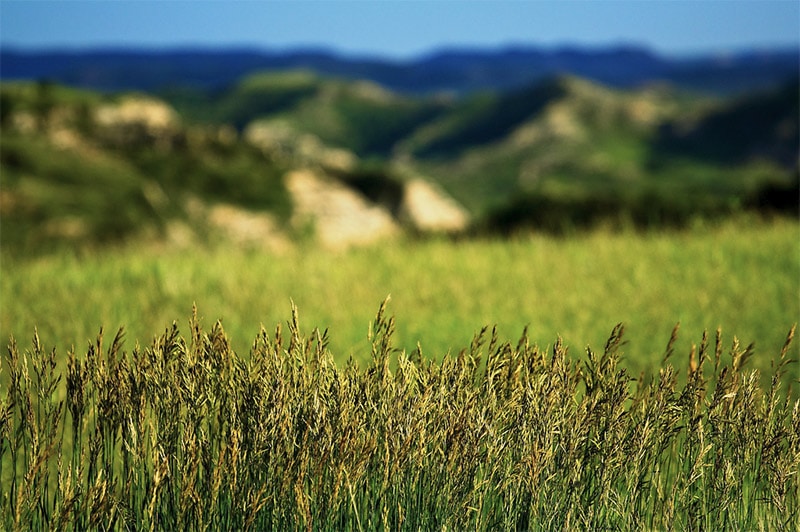 Lake Metigoshe State Park is in the Turtle Mountains of north central North Dakota, along the Canadian border. There are several hiking trails available, and during the summer you can explore the park by canoe. In the winter snowmobiling and cross country skiing are popular activities. 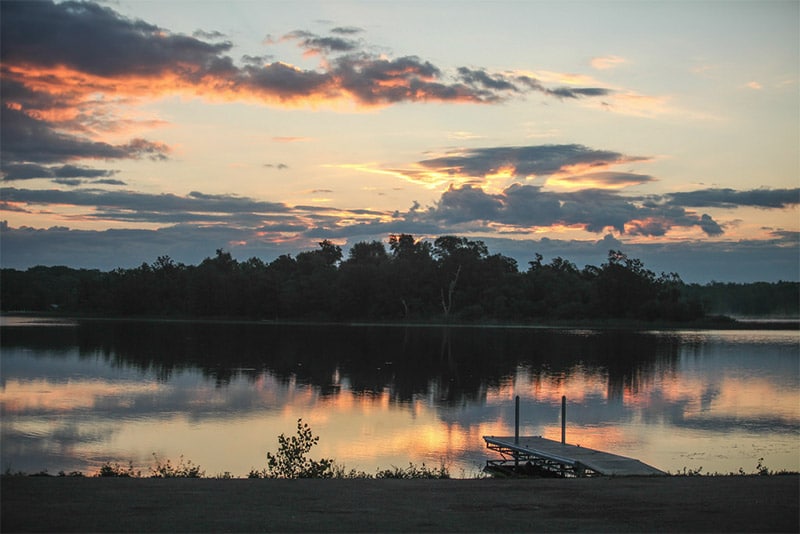 Fort Abraham Lincoln State Park is in south central North Dakota, along the Missouri River south of Bismark. It includes a reconstructed Indian village and military buildings. The surrounding area of the park is quite beautiful and there are several hiking trails that allow you to see, access, and photograph the park. 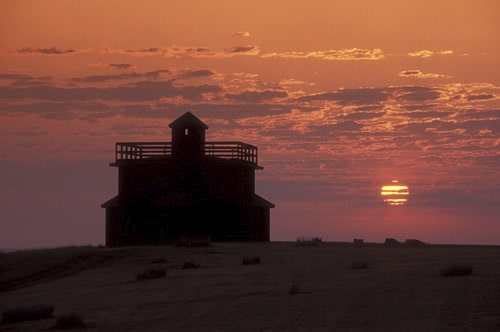 Chase Lake National Wildlife Refuge is in south central North Dakota, about 150 miles west of Fargo. The park features grasslands and wetlands, and it is one of the best places in the United States to see the American White Pelican. Chase Lake Pass provides access to Chase Lake where you can photograph the lake and look for pelicans. 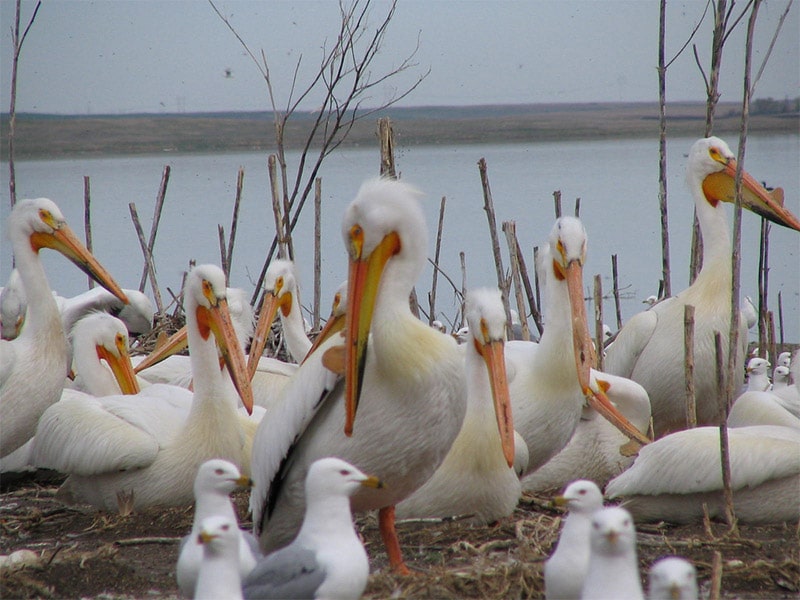 J. Clark Salyer National Wildlife Refuge is in north central North Dakota. The wetlands of the refuge are important for migratory birds. There are two scenic routes in the refuge that you can explore by car for easy views. The Scenic Trail is 22 miles and goes through marshes and forests at the southern part of the refuge. The Grassland Trail is 5 miles long and leads you through a prairie. Hiking and canoe trails are also available. 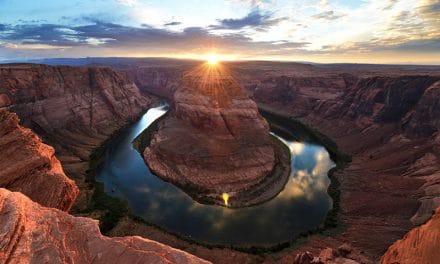 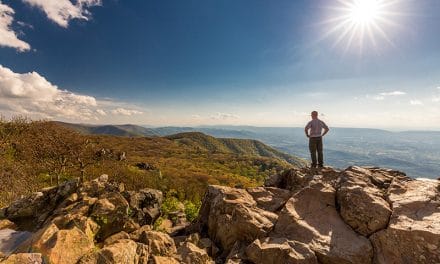 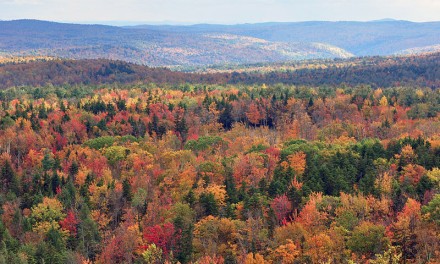 The Best Places to Photograph in Vermont 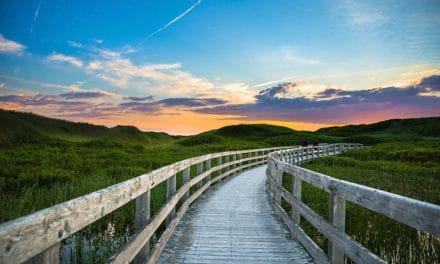 The Best Places to Photograph in Prince Edward Island, Canada