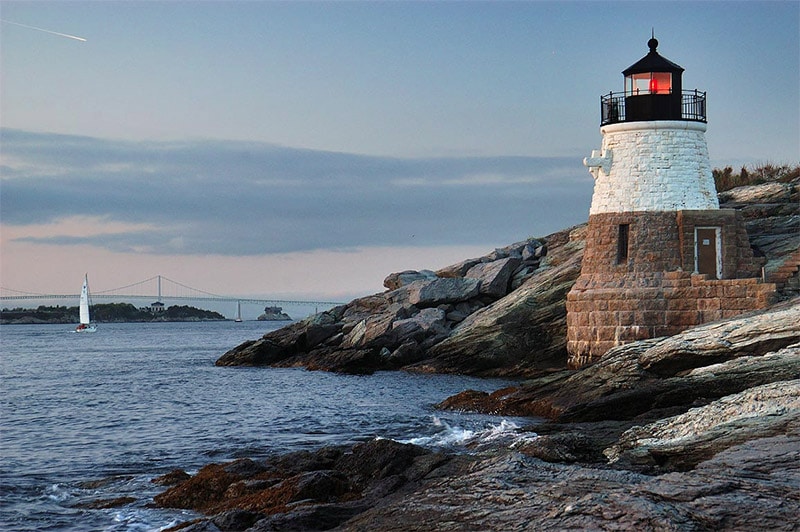 Pigeon Point Lighouse stands beautifully on a cliff in central California, about 50 miles south of San Francisco. It is the tallest lighthouse on the west coast, and with the picturesque cliff and coastline it makes an excellent subject for photographs. The area is managed as part of Pigeon Point Light Station State Historic Park, making it easy to access and photograph. You can’t get into the lighthouse itself, but you can easily get some great shots of the lighthouse. There is also a public beach about 100 yards from the lighthouse. 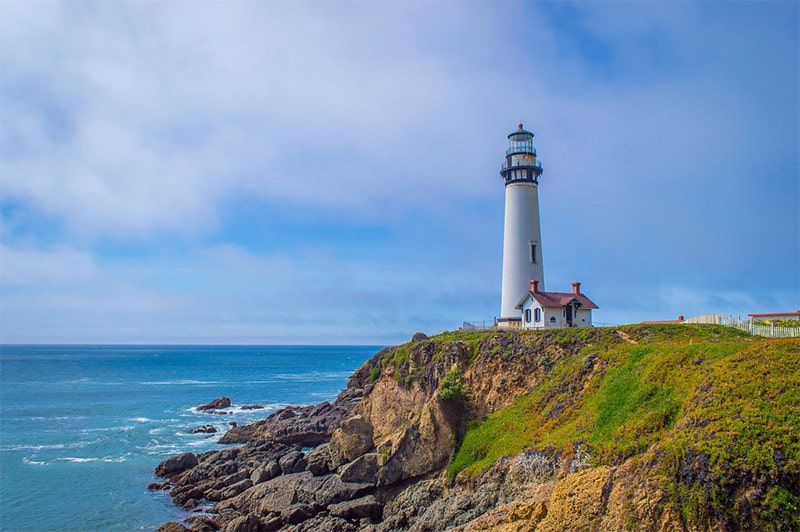 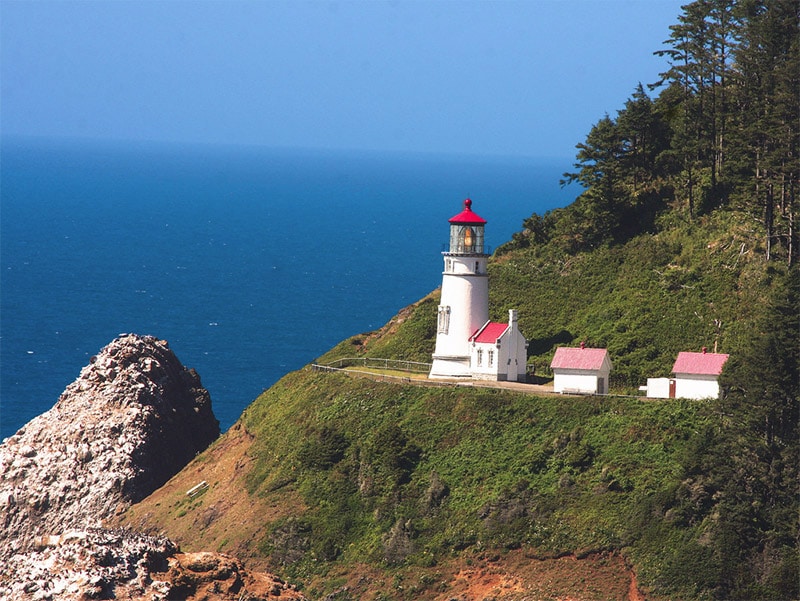 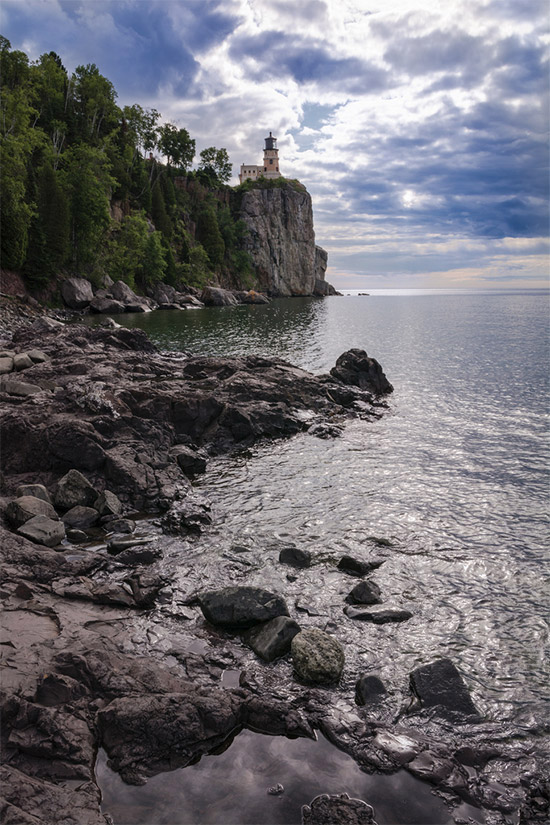 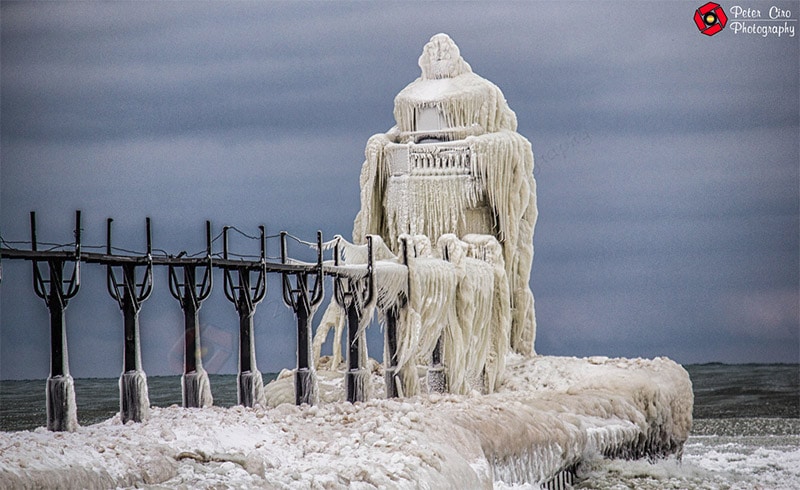 The Bass Harbor Head Lighthouse is on Mount Desert Island within Acadia National Park. The rocky coast and surrounding landscape makes this an ideal lighthouse to photograph. A stairway leads you down the cliff to a great observation point. 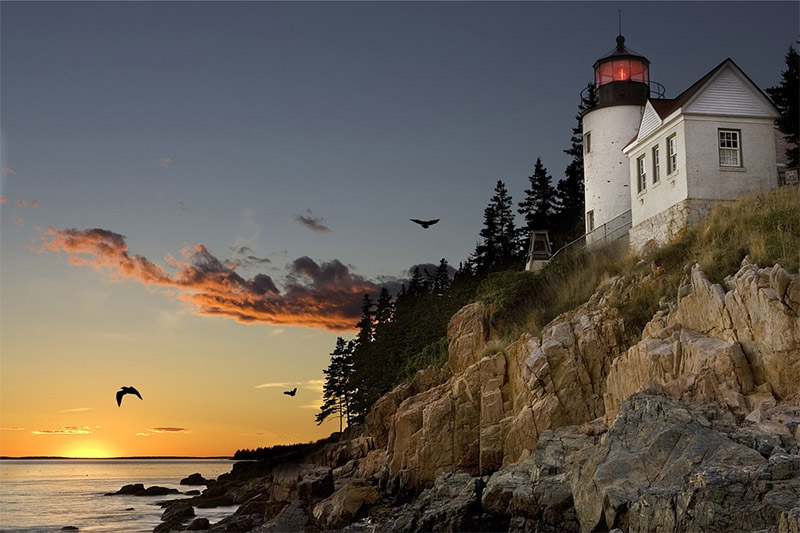 The Portland Head Light is located in Cape Elizabeth in southern Maine. It is one of the most photographed and most recognized lighthouses in the United States. Fort Williams Park provides access to photograph the lighthouse and surrounding landscape. 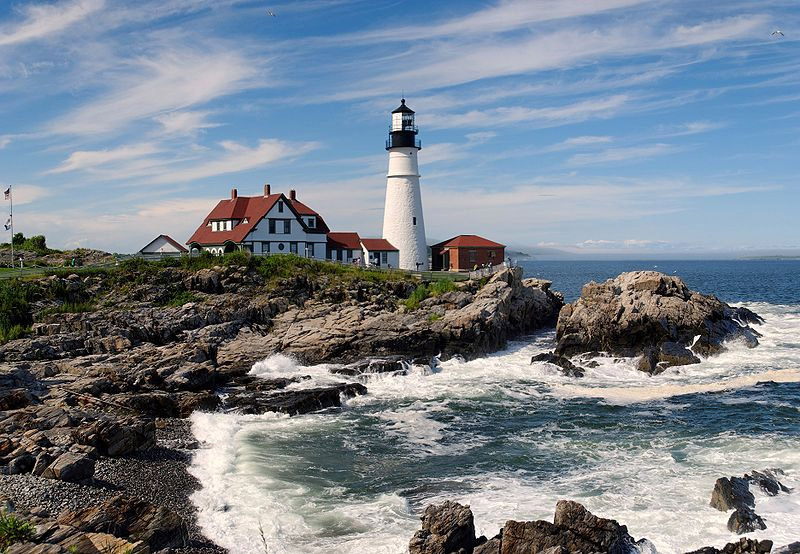 The Gay Head Lighthouse is on the westernmost point of the island of Martha’s Vineyard in Massachusetts. The scenic cliffs nearby make this an excellent opportunity for photographs. The lighthouse is open to the public during the summer and is a popular spot on the island. 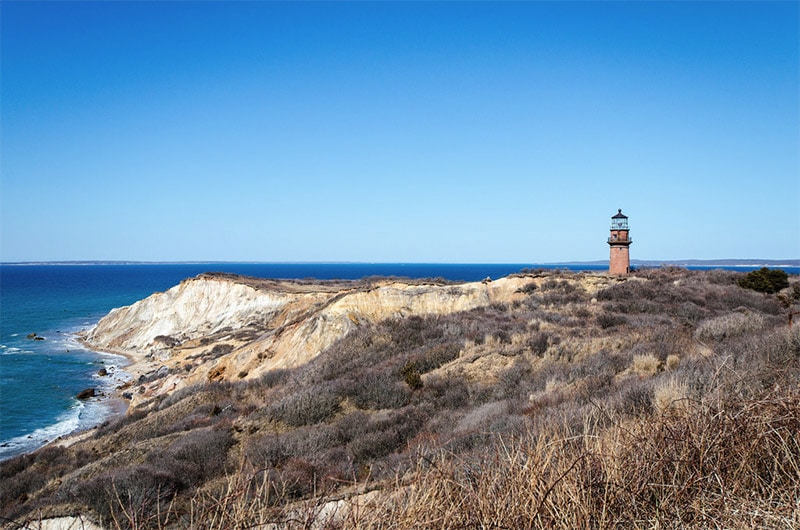 The Bodie Island Lighthouse is within the Cape Hatteras National Seashore in the Outer Banks of North Carolina. It is at the northern end of the national seashore. You can take more than 200 steps to the top of this 165-foot lighthouse is you want to see the view. The distinct black and white stripes of this tall lighthouse make it a great subject for a photograph. 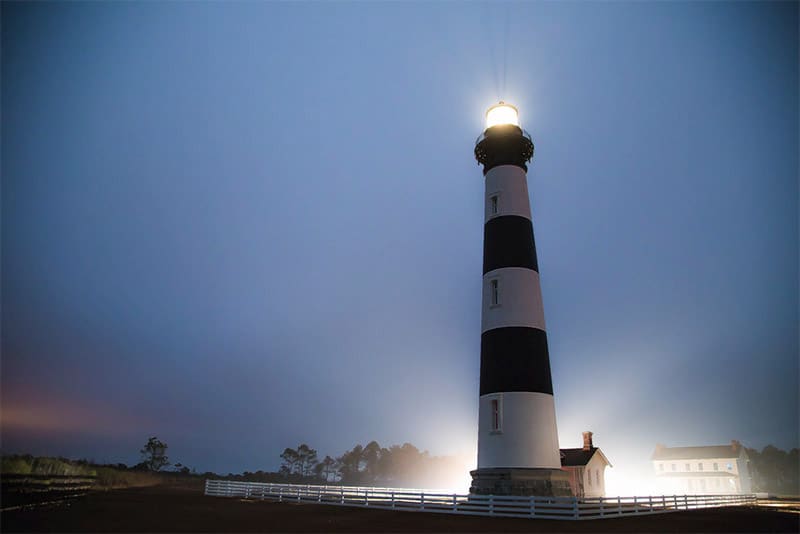 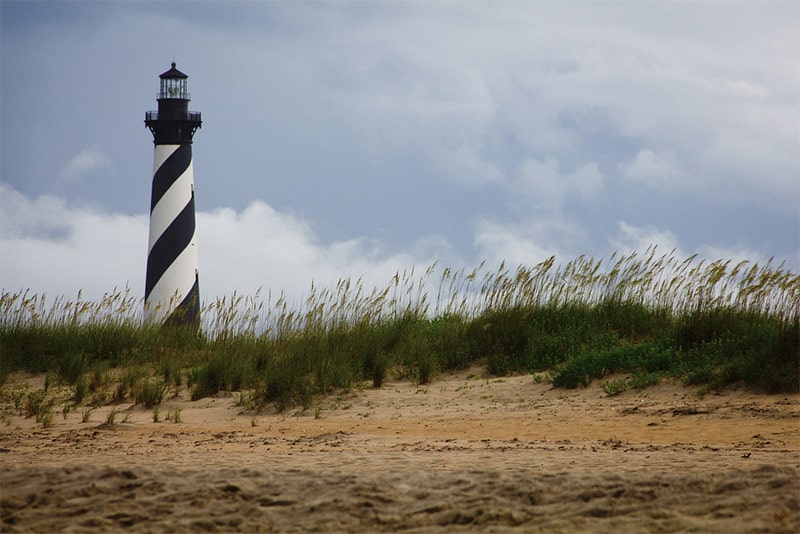 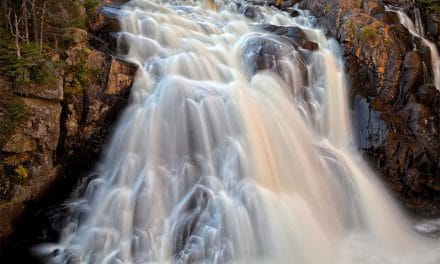 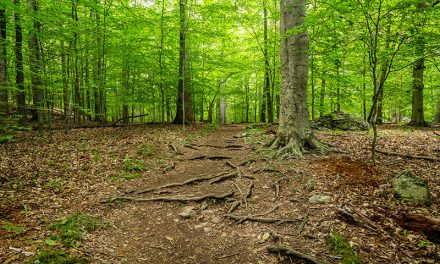 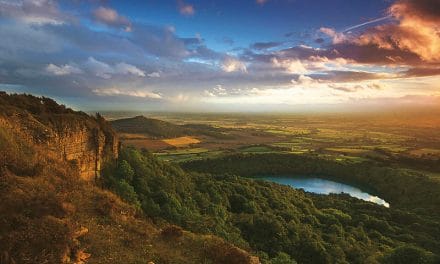 The Best Places to Photograph in England 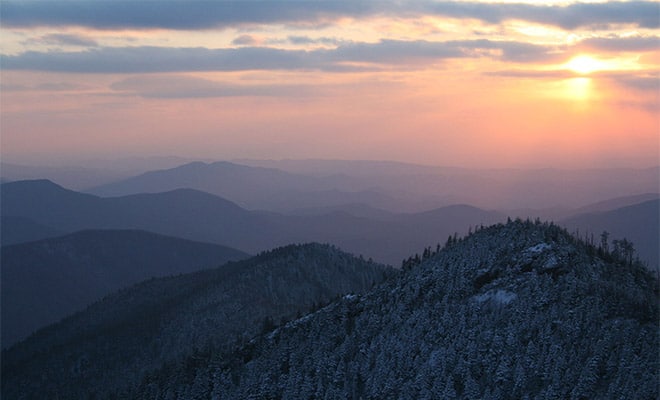 A Guide to Capturing the Great Smoky Mountains National Park