If you are serious about photography and looking to move up from a smartphone camera or a compact point-and-shoot camera, you will want to research the available entry-level DSLRs. While DSLRs can become quite expensive, there are several excellent options at budget prices. You don’t have to break the bank to buy an expensive camera with every imaginable feature.

Here you’ll find specs and reviews of our 5 favorite DSLRs that can be purchased for less than $500 (you may also be interested in our list of best mirrorless cameras for under $500). All of these cameras are capable of producing high-quality photos, and you’ll definitely appreciate that quality as you step up from a point-and-shoot camera. There are 5 cameras on are list, and while we have them ranked, choose the one that best suits your needs and budgets.

Reviews of the Best-Entry Level DSLRs

Here is a look at our top five.

The Nikon D3300 was released in 2014, but it’s still a great camera at a great price. Its 24 megapixels is more than enough, and this camera has a great reputation for taking excellent quality photos at an entry-level price point. Also worth noting, at less than $500 you can get this camera with the 18-55mm lens.

This model is actually an older version of the camera rated #1 on our list, the D3400. Of course, the newer model does offer some improvements and upgrades, but many of the basics are the same, and you can save a little bit of money on the D3300. The two cameras are the same size, although the D3300 is just slightly heavier. 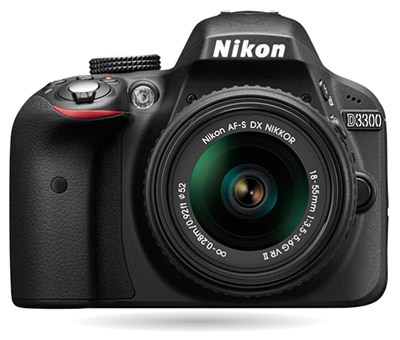 Like the Nikon D3300, the Canon EOS Rebel T5 was also released in 2014. Over the past few years it has been a popular entry-level DSLR, and it still presents a good value. In fact, it’s usually the cheapest camera on this list (prices can vary on all models). The fact that you can get a decent DSLR with a lens at this price is excellent.

The T6 is a newer version of this camera, but many of the upgrades are not significant enough to consider the T5 as obsolete. It features an 18 megapixel sensor. While that is not as many megapixels as others on this list, it’s plenty for most uses aside from very large prints. If the budget is your main concern, this is a camera that you should consider. 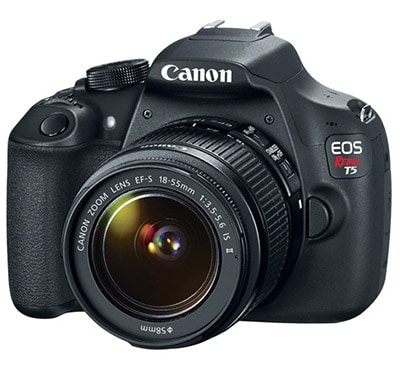 The Pentax K-50 is an older camera, released in 2013, and it comes in different colors. But it’s an excellent camera and still a great value for the money. It has since been replaced by the more expensive K-70, but the K-50 is still available. This camera is known for excellent quality and has plenty to offer as an entry level-DSLR. Like the others on this list, it comes with an 18-55mm lens. Both the camera and the kit lens are weather sealed, which is great if you are photography landscape or nature. You’ll also benefit from in-camera shake reduction. 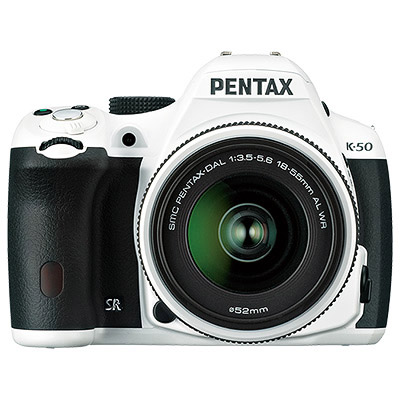 While the previously mentioned T5 is still a quality camera, the T6 is the newer version and does have a few additional bells and whistles. Before getting into the details, it’s worth pointing out that the T6 also comes with the 18-55mm lens. If you’re buying it at Amazon, it is currently coming with a nice accessory kit as well. The camera, lens, and accessory kit is great buy for an entry-level option.

The T6 was met with luke-warm reception when it was released. That’s not because it is a bad camera, but many people were hoping for more significant improvements over the T5. The megapixels, ISO range, auto focus points, and video features remained the same. Some of the improvements include WiFi connectivity, a slightly improved processor (DIGIC 4+ as opposed to DIGIC 4), and an improved LCD screen (920K-dot screen vs the 460K of the T5). 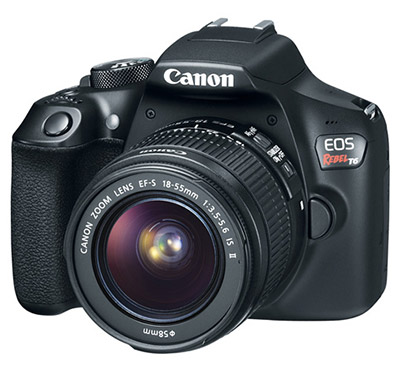 The Nikon D3400 was released in 2016 to replace the D3300. While the D3300 is a great camera, the D3400 takes it even further. Improvements in max ISO, longer battery life, increased dynamic range will be of interest to many photographers. The D3400 also brings Bluetooth capabilities and the option for a smartphone remote control. Many of the specs (like megapixels and frames per second) are comparable or equal to the D3300 though, but fortunately it’s a relatively small price increase. 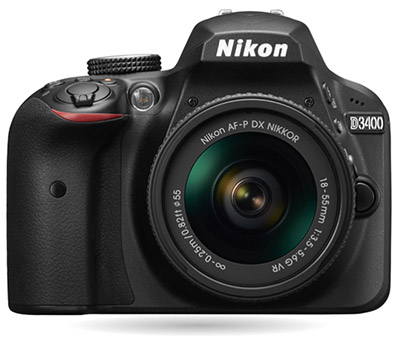 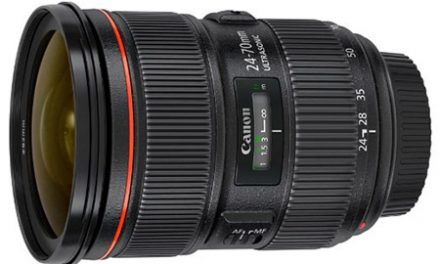 Reviews of the Best Standard Zoom Lenses for Canon DSLRs 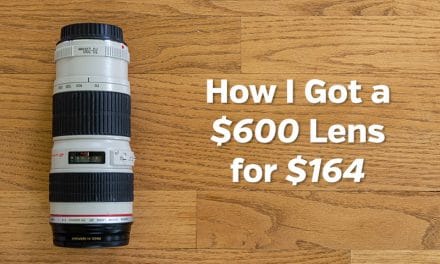 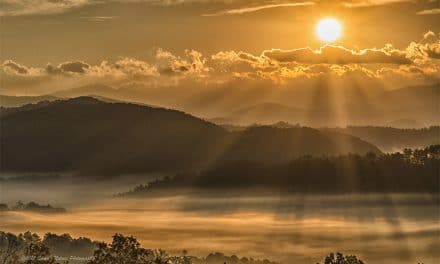 Prime Or Zoom Lenses: Which is Right for You? 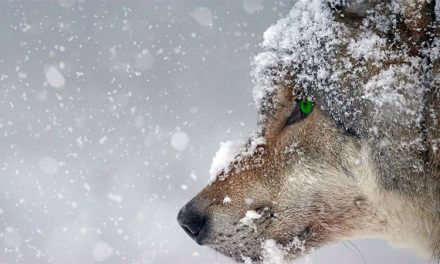