Why Shoot in Aperture Priority Mode? 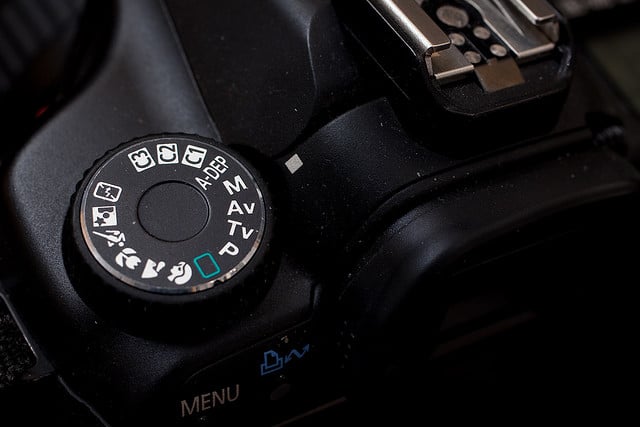 Aperture Priority mode is a go-to for many photographers. The reasons? Creative control, artistry, control over light management are just a few of the inherent benefits. Our cameras, depending on the make and model, have multiple shooting modes. The three primary modes that are referred to mostly are Aperture Priority, Shutter Priority and Manual.

Some cameras also offer other modes that are reflected as symbols on the dial. In Program mode, the camera chooses shutter speed and aperture and allows you to override any of the other defaults. There are also scene symbols that instruct the camera to choose settings based on how it reads the scene. Different manufacturers have their own variations.

Aperture priority is noted by either A (Nikon) or Av (Canon) on a camera mode dial as in the photo above.

→ Related reading: Intro to Manual Mode and When to Use It

Depth of Field and Artistry:

The infographic below depicts the size of the aperture opening through which light travels at various f/stop values. 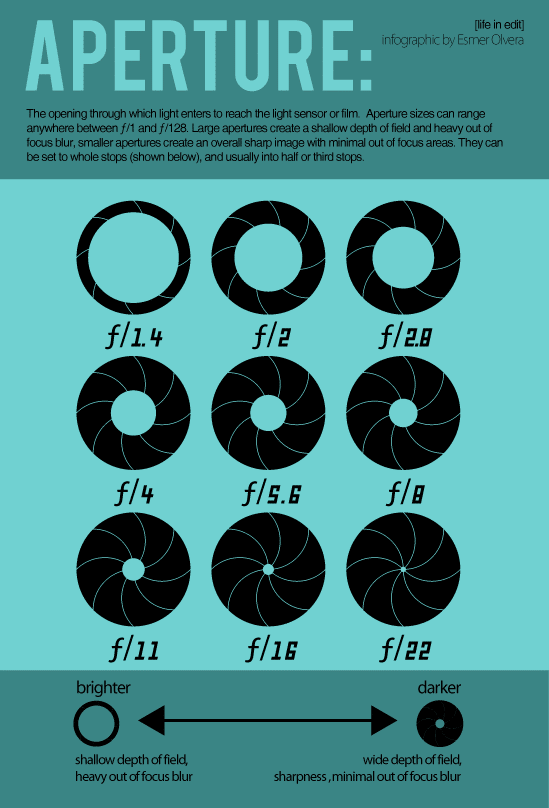 The flower below taken at the Lady Bird Johnson Wildflower Center in Austin, Texas is an example of a shallow depth of field. The flower is vibrant and colorful. The greenery surrounding the flower has a soft bokeh or almost a dreamy feel. I used a very shallow depth of field (aperture opening was large) with this flower to achieve this effect. 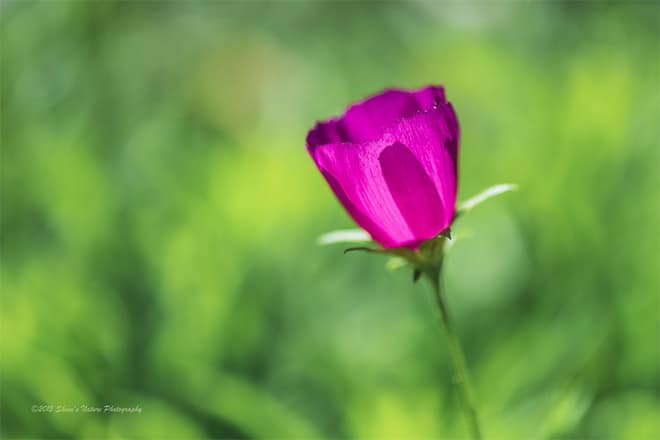 The photograph of Detroit’s Belle Isle Conservatory uses a big depth of field (small aperture opening). From foreground, middle ground to background, the total scene appears to be in focus. Lens used was a Nikon 28mm with settings of ISO 640, f/16 and 1/320 seconds. 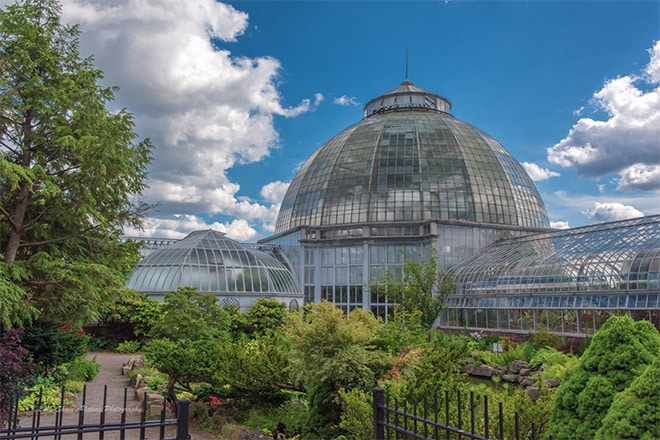 Aperture Priority provides the photographer with the ability to leverage depth of field to their own creative style.

The wild columbine below was taken with a Nikon 70-200 2.8 using settings of f/8, ISO 250, 1/80 sec (tripod used). While the flower was the focal point, I also wanted more of the other flowers and vine appearing in the background. The f/8 had a larger depth of field than the f/3.2 in the first image. 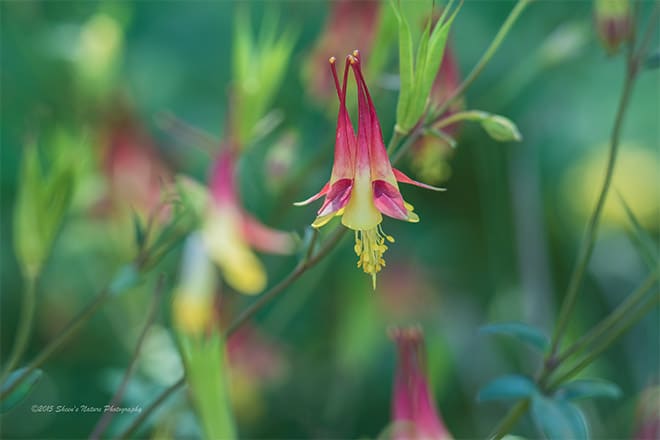 The hungry baby bird shrieked and chirped at Mom while flapping her wings. Using an f/stop of f/8 combined with a sunny morning, the shutter speed was 1/1000 sec. This was fast enough to capture the interaction. 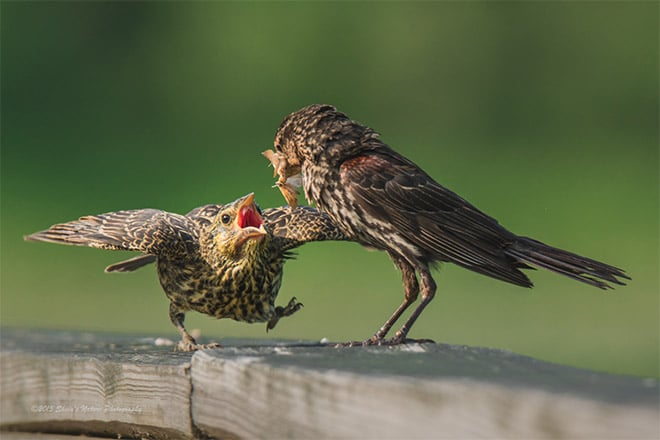 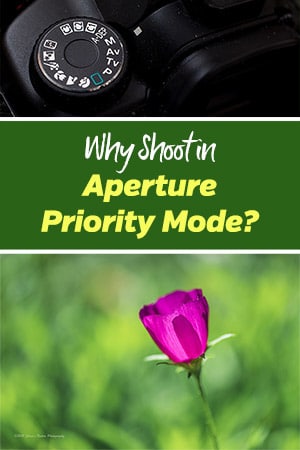 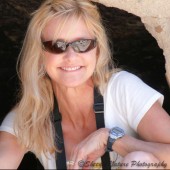 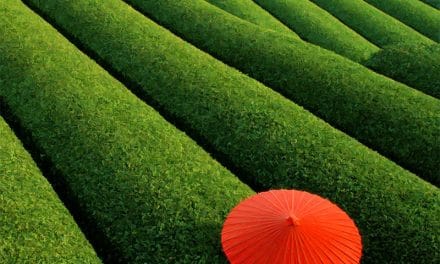 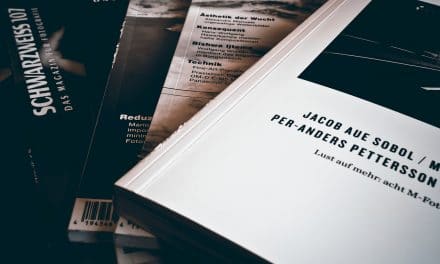 How to Get Your Work Published in Magazines Through Online Submission 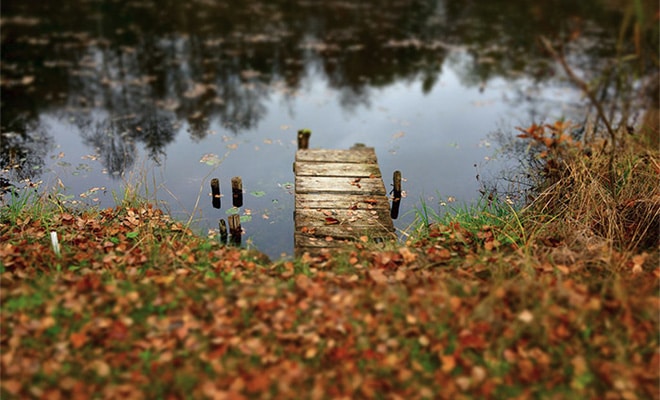 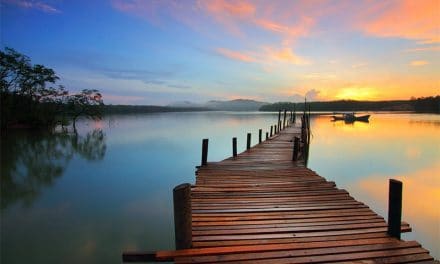 7 Tips to Burst Through a Creative Rut