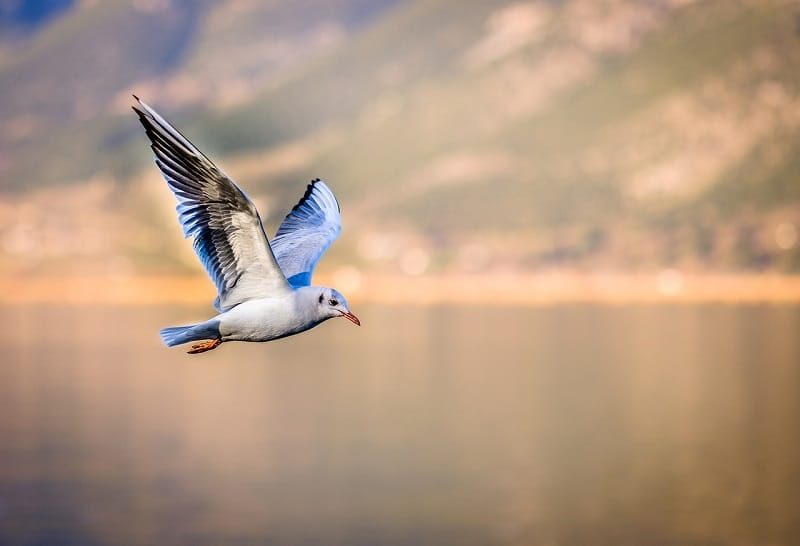 You’ve probably read a lot about using a slow shutter speed to capture nature and landscapes in a way that looks fantastic. Stars streaking across the sky, rivers and streams in full flow, and many other natural phenomena look great at a slow shutter speed. But when might you want to dial it up instead? These are the best ways to use fast shutter speeds to create a striking effect.

Particularly when nature subjects such as wild animals are included in your shot, you might want to go up to a higher shutter speed in order to capture the scene without any motion blur. Animals can move fast, so you will want to use techniques such as panning to catch them mid-flight or mid-run. This is when you move the camera at the same rate as the animal, pressing the shutter as you go. It might leave some blur in the background or at the edges of the movement; however, if you put your shutter speed up higher, you can freeze everything.

It’s also a good idea when shooting photographs of animals even if they are sitting still. Something as simple as a turn of the head or a blink can happen lightning-fast, and if you have a slow shutter speed, that could mean your image turns out blurry. Make sure you have your shutter speed high to capture everything as it happens. If you use a fast burst mode, you can hold the shutter down and take lots of quick shots, for example of a bird launching into flight. Later, you can go through them and decide which is the best one to showcase the moment.

It’s not just animals that move fast, too. Waves breaking on the shore, water flowing down a waterfall, leaves and plants swaying in a breeze, clouds moving across the sky – even a burst of light shining down between the clouds can happen just for an instant. Having that high shutter speed means you can capture any moment without having to worry about the blur. 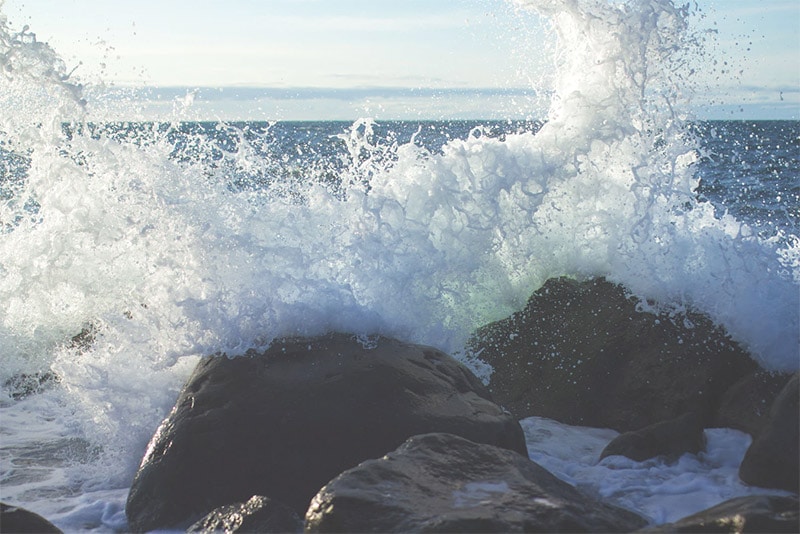 2. Bring Down the Light

Having too much light is often a special rarity for a photographer, as we’re usually desperate to get as much as we can! However, there can be times when you just have too much light coming at your sensor and you need to find a way to bring it down. If your ISO is already as low as possible, and you have a special reason for keeping your f-stop where it is, then the shutter speed is the best way to achieve this.

The higher your shutter speed is, the less light will come into your image. For example, imagine that you are shooting a snowy field, on a day when the snow has stopped and a bright sun has come out. That light can dazzle off the white snow all around you – skiers often have to look out for snow blindness as a result. This means a lot of light coming through your lens. Push the shutter speed up and you will be capturing the depth and sparkles in the snow, rather than simply a wide expanse of white.

You can even use this technique at times when the light is just enough, to create the impression of a darker scene. It can make woods appear spooky, or even make it seem as though your landscape is falling into night.

3. Balance Out the Shakes

A higher shutter speed can also be very valuable if you are in a situation where you are unable to properly brace your camera. You might usually want to use a tripod, or place your camera onto a flat and stable surface such as the top of a large rock. However, when you are out exploring wild landscapes, there can be times when you simply don’t have the luxury of space to put up a tripod.

When this happens, you are likely to suffer from camera shake. At a lower shutter speed, this can bleed into your image, leaving a halo around your subjects or simply adding motion blur in places that don’t make sense. To stop this from happening, it is crucial to raise your shutter speed.

You can also brace the camera in to your body, with your elbows tucked against your sides, but this is not a foolproof option. It certainly doesn’t help if you need to hold the camera higher into the air to get perspective! Raising the shutter speed instead can give you a clear and blur-free image without needing the support.

Playing around with your shutter speed can always bring out some interesting results. It’s a lot of fun to see the difference a fast shutter speed will make compared to a slow one when faced with the same situation. Give it a try when you have the leisure to make mistakes, and you’ll soon begin to get a grip for which you tend to prefer. 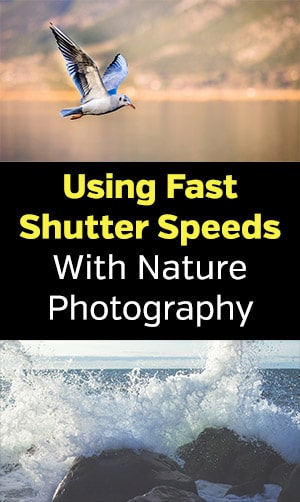 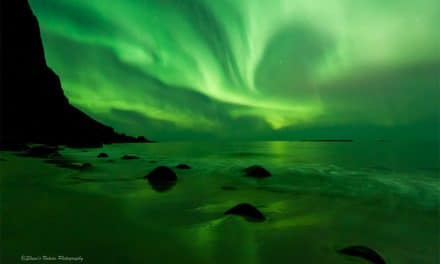 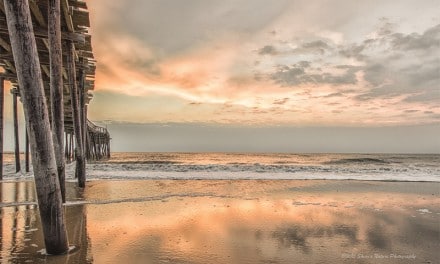 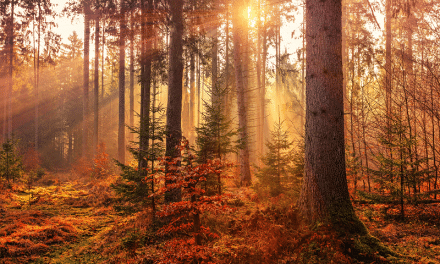 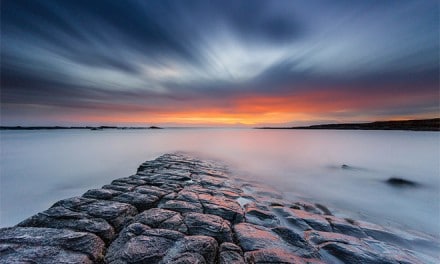 How to Photograph the Beach or Coast