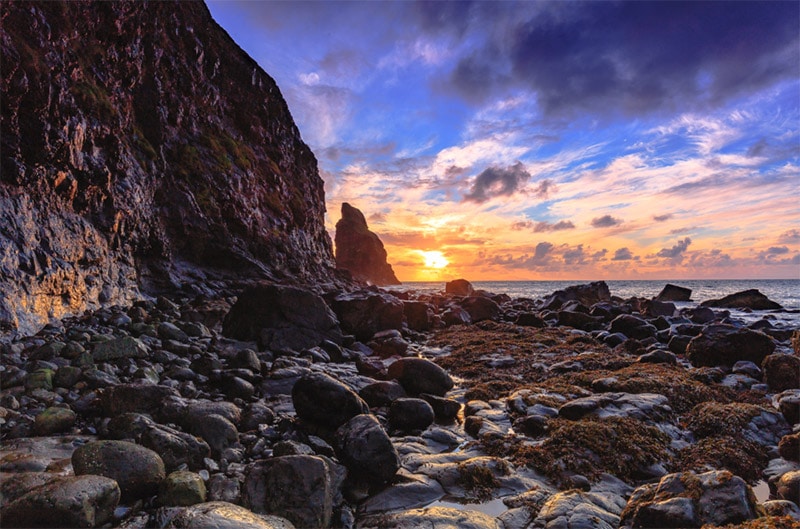 John-Paul Bell is a landscape photographer from the county of Angus, Scotland. John-Paul’s portfolio is filled with many beautiful photos showcase Scotland’s landscape, including mountain photos, seascapes, waterfalls and more. I recently had the opportunity to interview Jon-Paul about his work, and you’ll find his responses below. Throughout the interview you’ll also see some samples of his work.

Tell us a little bit about yourself and how you got started in photography.

I’m 44 years old, live in a small town called Forfar in the east of Scotland and am a keen hillwalker/hiker and landscape photographer. I got into photography in late 2012, mainly through my fiancee, Anne, who is herself a freelance photographer. She taught me the basics and loaned me her back-up DSLR for a few days. I took it on a winter hike around a couple of mountains in the central Scottish highlands in December 2012, managed to grab a couple of nice shots and was hooked after that, and bought my first DSLR three months later. 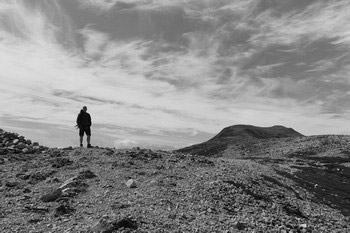 Do you have any formal photography training?

None at all. My fiancee taught me the basics very early on, I started shooting on Manual almost immediately and was pretty much self taught from there. Obviously I’ve picked up hints I’ve seen in articles from other photographers. I firmly believe that (certainly for landscape photography) formal training is unnecessary. Having said that, I do feel it’s vital to get a good grasp on the basics, so seeking out a good local landscape photographer for informal tuition is definitely a worthwhile investment. 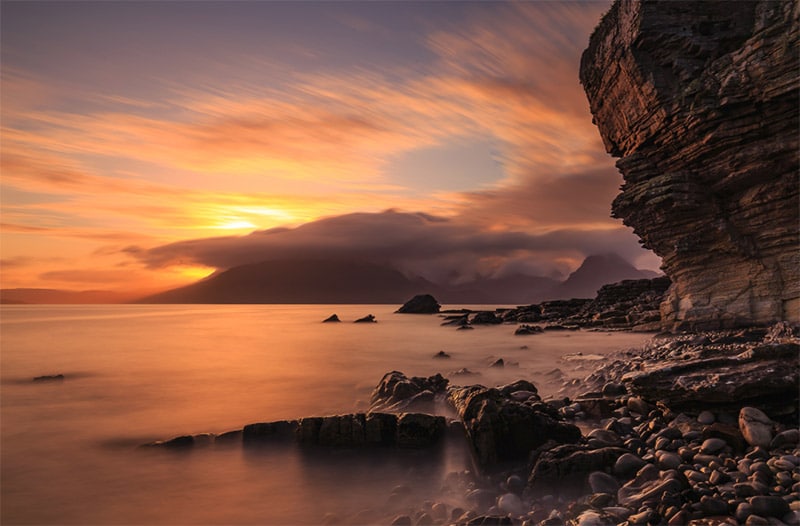 How would you describe your photographic style?

I genuinely have no idea how to answer this! Finding something new to shoot in a Scottish landscape is very difficult these days, so I would say I mix my photography up between trying to find new ways to shoot locations close to home in Angus, and trying to find more remote locations further afield. I think I’ve moved away from shooting the so-called “honeypots” in favour of the more desolate places around Scotland. 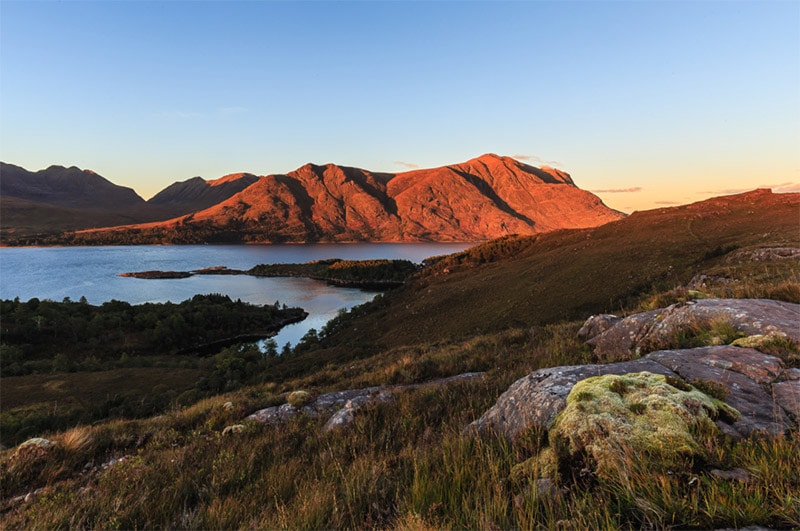 What draws you to landscapes and nature?

I’m a latecomer to the great outdoors. I had absolutely no interest in it at all until I was in in my mid-30s. I was roped into a charity climb of Ben Nevis and was completely hooked from that day on. You could say I’m making up for lost time! I also quite enjoy the solitude of it, for example last March I camped on the summit of Sgurr na Stri on the isle of Skye. It’s a small mountain which sits in the mouth of the Cuillin ridge and as such is an utterly sensational viewpoint, possibly one of the finest in Britain and I wanted to capture the early sunlight hitting the mountains around me. I didn’t see a soul from the time I left the car park in Kilmarie until I returned to it 20 hours later. The sense of isolation was pretty profound. From the summit I heard nothing other than the occasional burst of birdsong and a distant waterfall in Coire a’Mhadaidh. It was incredibly relaxing, to the extent that I almost slept in and almost missed the sunrise! 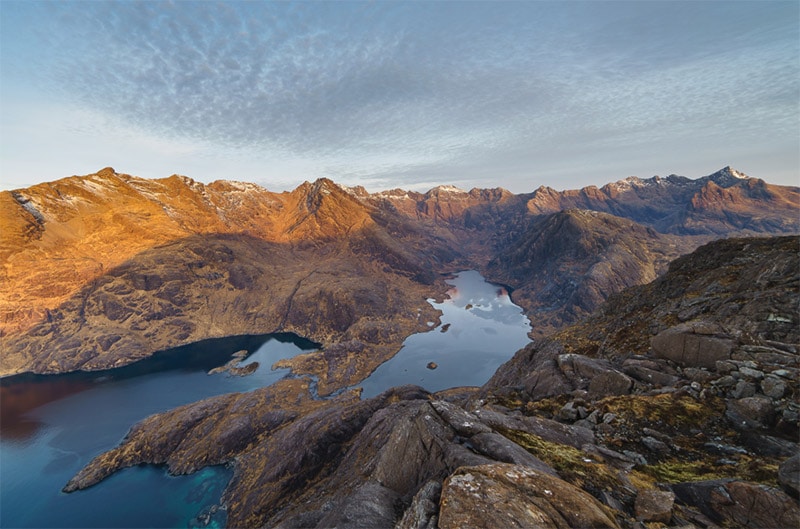 Loch Coruisk and the Cuillin Ridge

What is the best advice you’ve ever received from another photographer?

“Get there early”. There’s nothing more frustrating that a glorious pre-dawn sky exploding before your very eyes when you’re still driving to your chosen location. I must confess I’ve still done this from time to time – dragging one’s self out of bed at 4:35am isn’t as easy as it sounds! 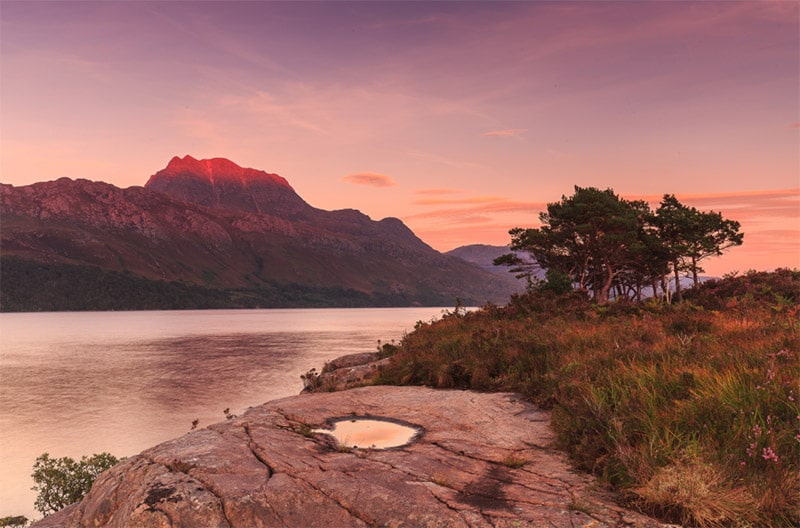 Can you tell us about a few of your favorite spots to photograph in your local area?

In my immediately local area of Angus, my favourite spots are Reekie Linn falls, Corrie Fee and Lunan Bay. All are spectacular locations for very different reasons. Corrie Fee probably just has the edge as it’s where I proposed to my fiancee! Further afield, Torridon and Assynt in the north-west of Scotland are jaw-droppingly beautiful. 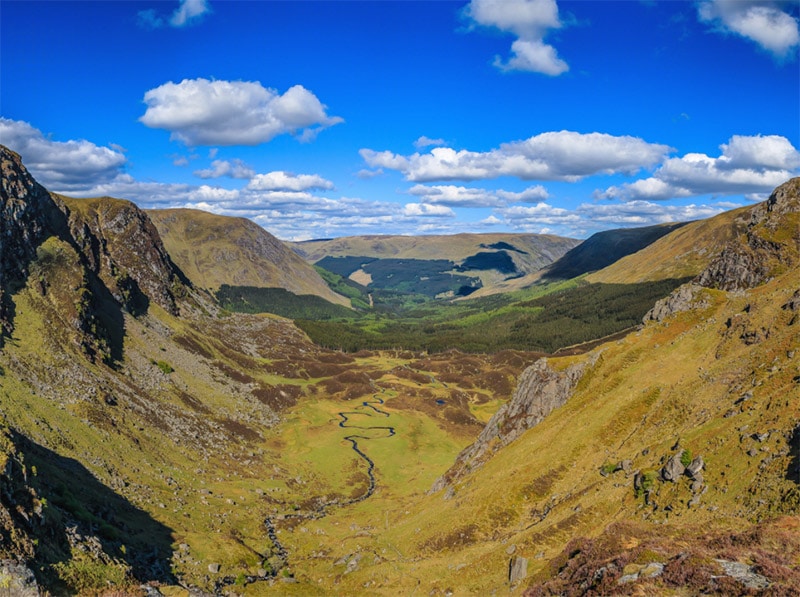 What is your typical process for planning and scouting?

If I’m visiting a particular area I’ll make use of apps such as The Photographer’s Ephemeris to work out angles for sunrise/sunset, timings etc. Other apps such as Tides Near Me are very handy for coastal stuff involving long exposure. I’ll use these in conjunction with Ordnance Survey maps to plan my shots. 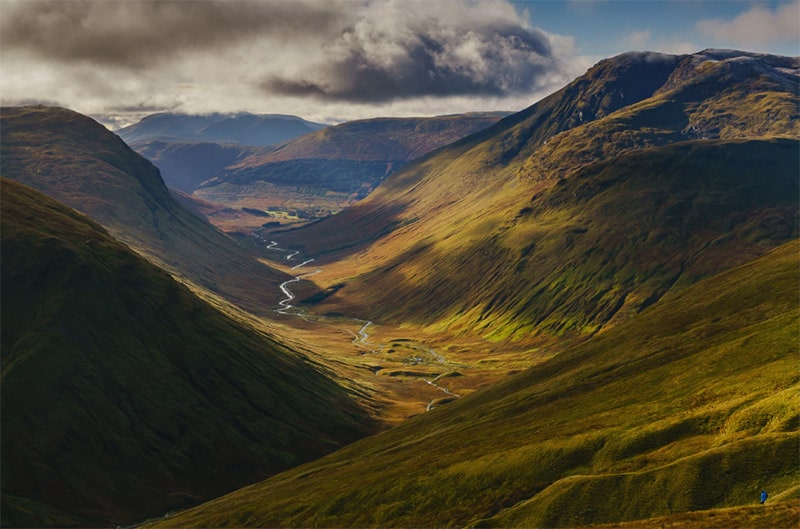 Adobe Lightroom Classic. I’m not a huge fan of Photoshop although I have access to it through Adobe’s Creative Cloud platform. I’ve used Lightroom since the very beginning and am unlikely to move away from it. 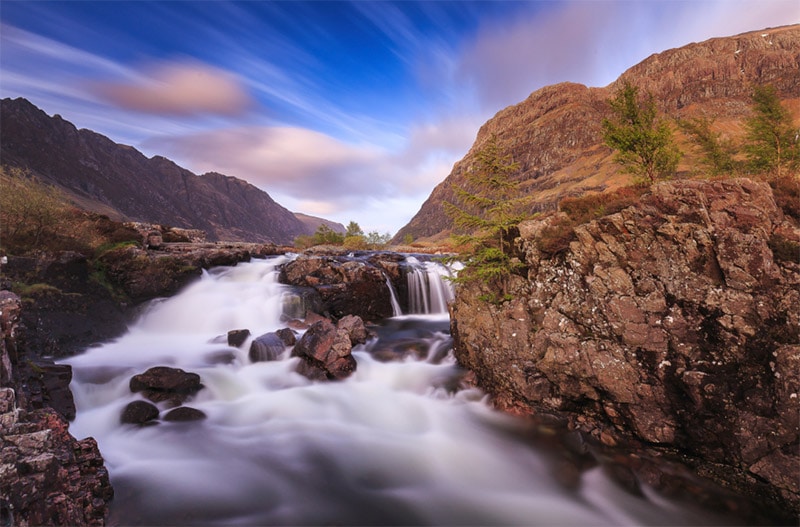 What’s in your camera bag? 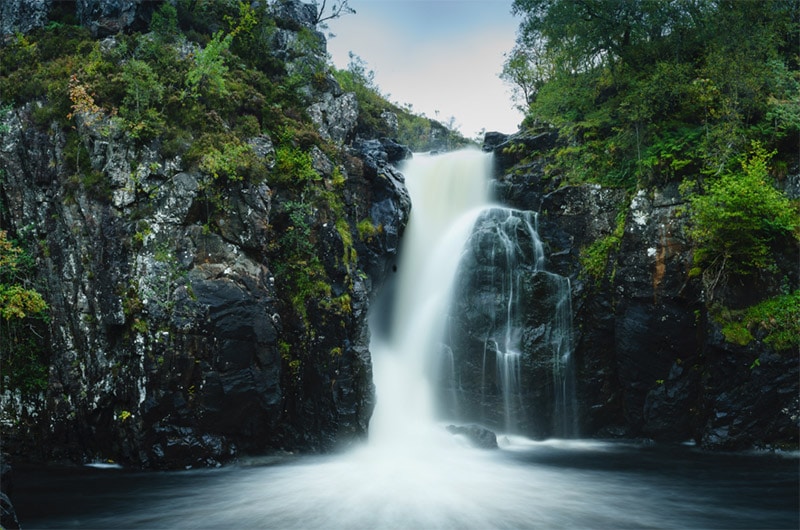 Aside from photography, what hobbies do you have, or what do you like to do for fun?

I’m not a full time photographer which means, rather annoyingly I have to work for a living. Luckily my job is enjoyable and pretty rewarding. However away from work and photography I’m a hillwalker/hiker and also enjoy a fair amount of road cycling and mountain biking. Knee injuries have curtailed other activities such as running, football and racquet sport.

If you’d like to see more of John-Paul’s work, or to get in touch with him, please use the links below:

All photos used in this post are © John-Paul Bell, used with permission. 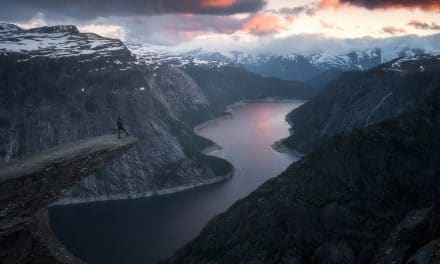 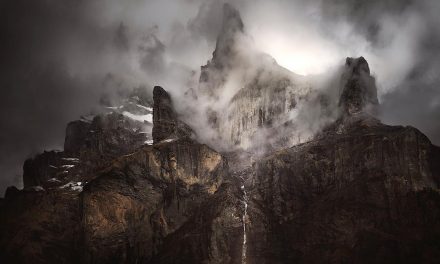 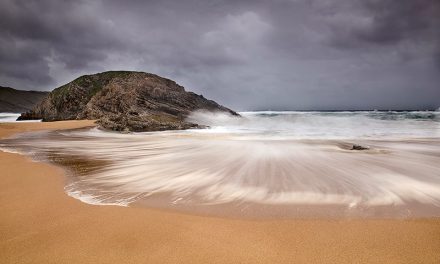 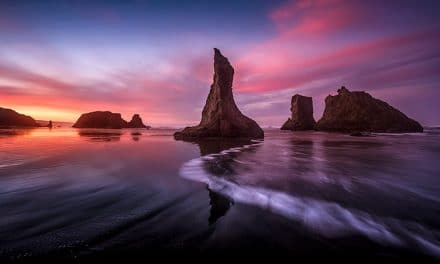