Why Shooting on Rail Tracks is too Dangerous to Attempt

How many times have you seen a shot of a model posed on railway tracks, capturing that sense of departure and romance, creating a moody or wild look?

The fact that this is such a common type of shot to find in a portrait photographer’s portfolio is one good reason why you shouldn’t bother yourself with it. But there are plenty of landscape photographers who try for this kind of shot, too, and we often shoot the same locations as many others before us. For that reason, we tend to be less leery about trying to find something ‘new’ and unique, and more aware of creating a great shot.

That said, there’s another big reason why you shouldn’t shoot on rail tracks: it’s just far too dangerous. 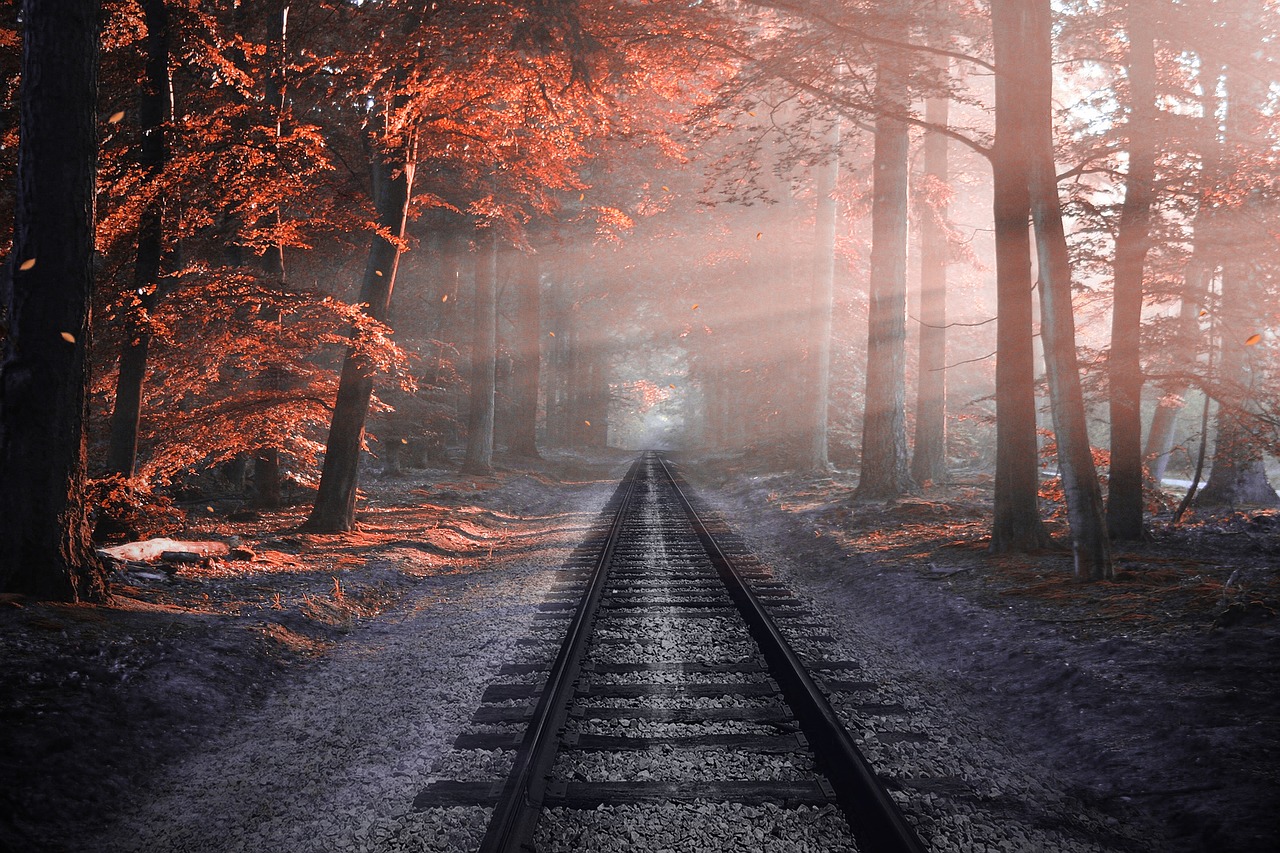 Image by Владимир Харитонов from Pixabay

The approach of live trains

One of the most common causes of injury – or death, which is sadly far too common – on a rail track is the approach of a train. These days, trains run at high speeds even on the approach to a station, where high-quality brakes can slow them to a stop in far less time and keep them on a tight schedule.

Out in the open countryside, however, these trains move even faster. By the time a driver can see you, normally there is nowhere near enough time for them to hit the brakes. That’s if there even is a driver at all, or if they are looking!

It’s also more difficult than you might think to hear the approach of a train, particularly in enough time to make a move. If you are in a difficult position – holding a camera setup, posing with props, or struggling to grab lights and other pieces of equipment to keep them out of harm’s way – then you may not give yourself enough time to get off the tracks.

Even if you are off the tracks by the time that the train comes, you may still be in serious danger. A series of Instagram posts made by the rail authority in the Netherlands recently hit the news because of the disturbing imagery: pieces of clothing ripped and torn, exact replicas of those worn by people killed or maimed in train accidents. Most of them were sucked under the train by the speed of its passage, which can create a vacuum strong enough to lift you off your feet and drag you along if you are too close.

It’s not only a sense of potential danger that makes us give this warning – people really do die in photoshoots on train tracks. Just look at the case of the film crew for ‘Midnight Rider’: one camera operative was killed and a hair stylist was seriously injured when a train came at high speed along the area they were filming, and they couldn’t get themselves out of the way in time.

You might say that the solution to this problem is simple: only shoot on dead tracks. But the problem is that it’s not always clear to you, a member of the public, whether a line is in use. An overgrown section might just be used less often – and you might happen to choose the one day they decide to run a celebratory train on that track to commemorate a special date. It’s a low probability, but do you really want to take that kind of risk? 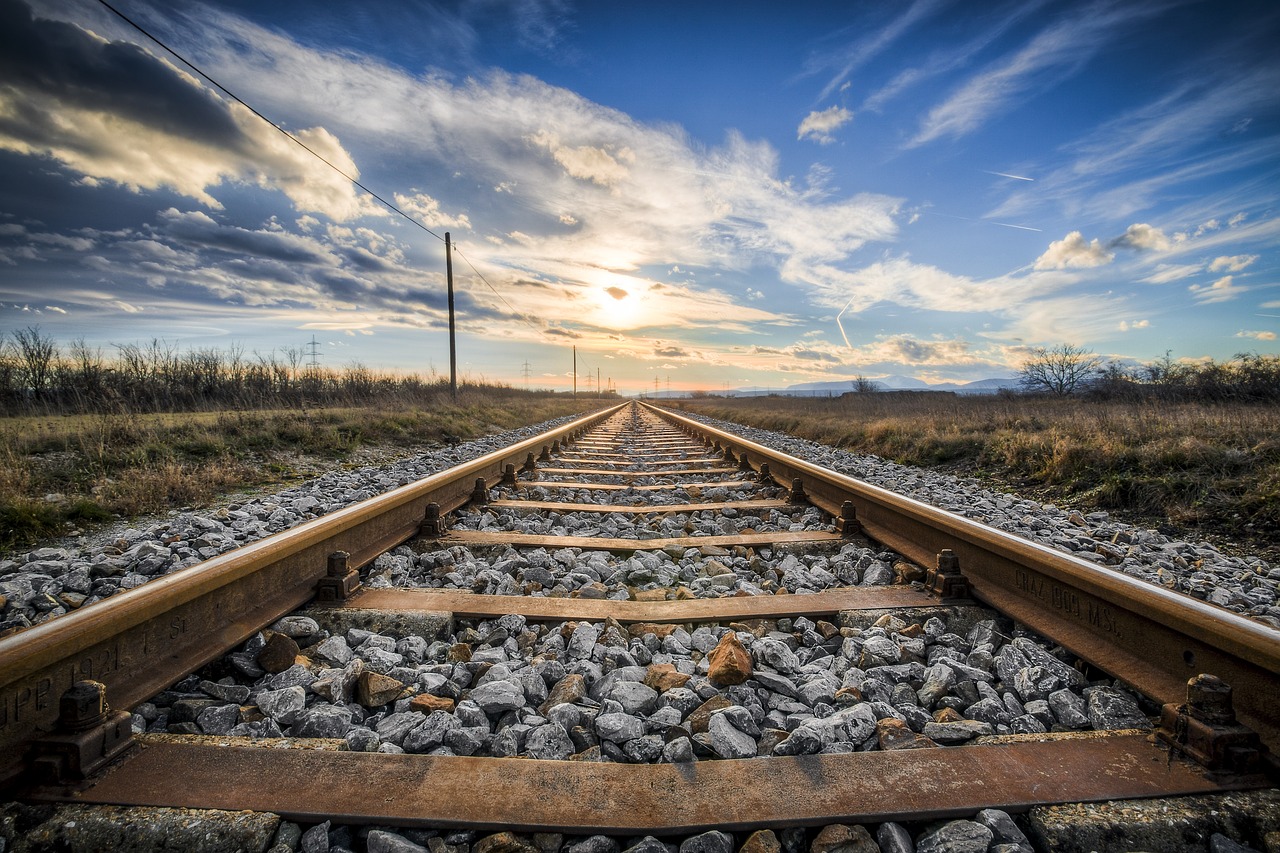 Image by Martin Winkler from Pixabay

Even if you have successfully managed to find a railway track which is definitely not in use and never will be again, you might still face problems. The tracks can be a potential area for serious injury even when the trains are gone.

The tall metal tracks are often placed higher than you might expect, which means that you and any models will need to step and climb over them. The potential for a turned or even broken ankle is high, and if the tracks still have electricity running along them, you could end up getting a shock.

Beyond this, tracks become more hazardous as they fall into disrepair. These metal structures are strong, but not impervious. Broken rails, nails sticking up that used to be attached to wooden parts, rusty yet sharp metal – if you happen to slip, misstep, or catch yourself on something here, it could result in a trip to the hospital. Not only could this disrupt your shoot, but it could lead to serious infections or problems such as tetanus.

Around these overgrown, abandoned tracks, wildlife tends to come and reclaim its space. This means that you might encounter spiky, stinging, or poisonous plants, as well as animals which are none to happy about your presence. Depending on where you are in the world, this could include snakes, coyotes and other canine or feline predators, birds of prey protecting nests, and so on. That’s not to mention the high proliferation of insects, which may be stinging, biting, or otherwise unpleasant.

Once you end up with an injury while shooting on rails, you will come across another problem: the fact that it’s not easy to access them. While the trains do run here at high speed, they don’t generally stop between stations – and they are unlikely to be able to arrange this stop if you should need help.

The nature of the railway often means that there are few roads or other means of access for some radius, which means ambulances or even air ambulances might have a hard time coming for you. You could be left waiting for a long time for aid, or even having to try to make your way away from the area alone. Given that you might be seriously injured, and need to move away before the next train comes, this could really complicate matters. 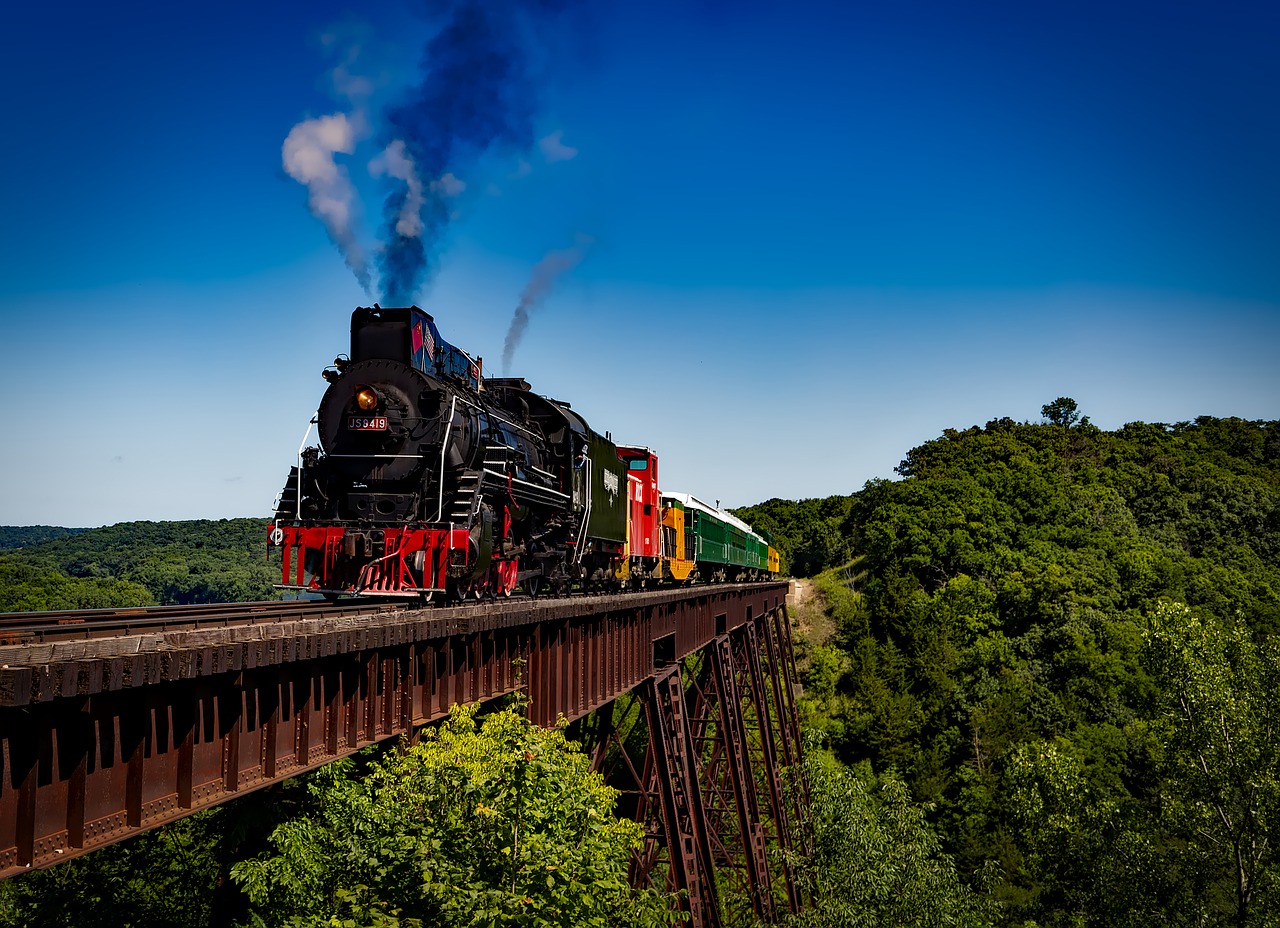 Image by David Mark from Pixabay

There are a number of alternatives if you must have that rail shot, but you want to do it safely. One is to shoot from a bridge over the rails, or another high vantage point nearby which does not require you to actually be on the tracks. Incorporating models could be more problematic, but shooting in a studio and combining the images later could be a good way to do it.

If you’re working on something with a higher budget, you can get in touch with your local rail authority to arrange supervised rail access as well as an accurate timetable ensuring you won’t be in the way of the trains. However, even this won’t leave you immune to mistakes – there have been instances of rail workers themselves killed by oncoming trains.

Our advice? Look for another way to create your leading lines – one that doesn’t risk loss of life or limb and is more original than a shot we’ve all seen so many times. This is one time when it will definitely pay off to be as unique as possible, and come up with your own way to approach a scene. Shooting tracks cutting across the land from left to right in your frame, or bending away from beside you along the guidelines for the rule of thirds, might be both a more interesting composition and a safer one. 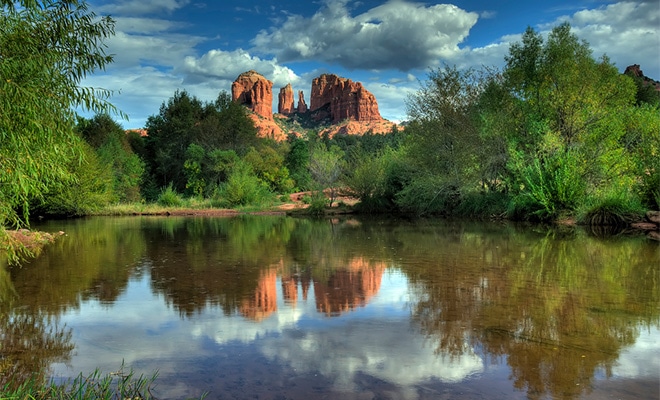 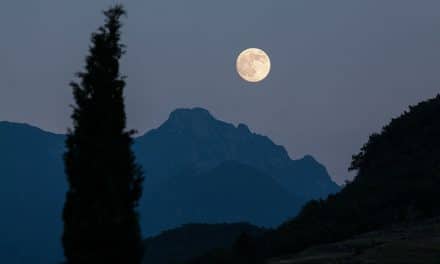 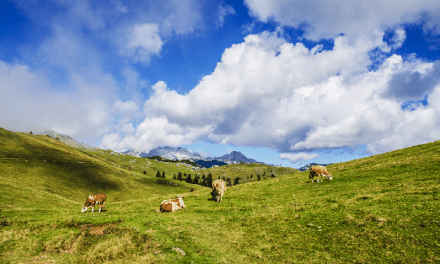 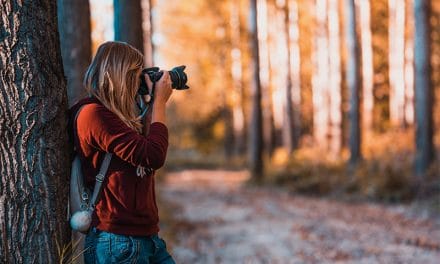 How to Grow Your Profile as a Landscape Photographer